“These recurring kidnappings and killings, in Kaduna state, in particular, are barbaric terror attacks,” Mr Buhari pointed out. 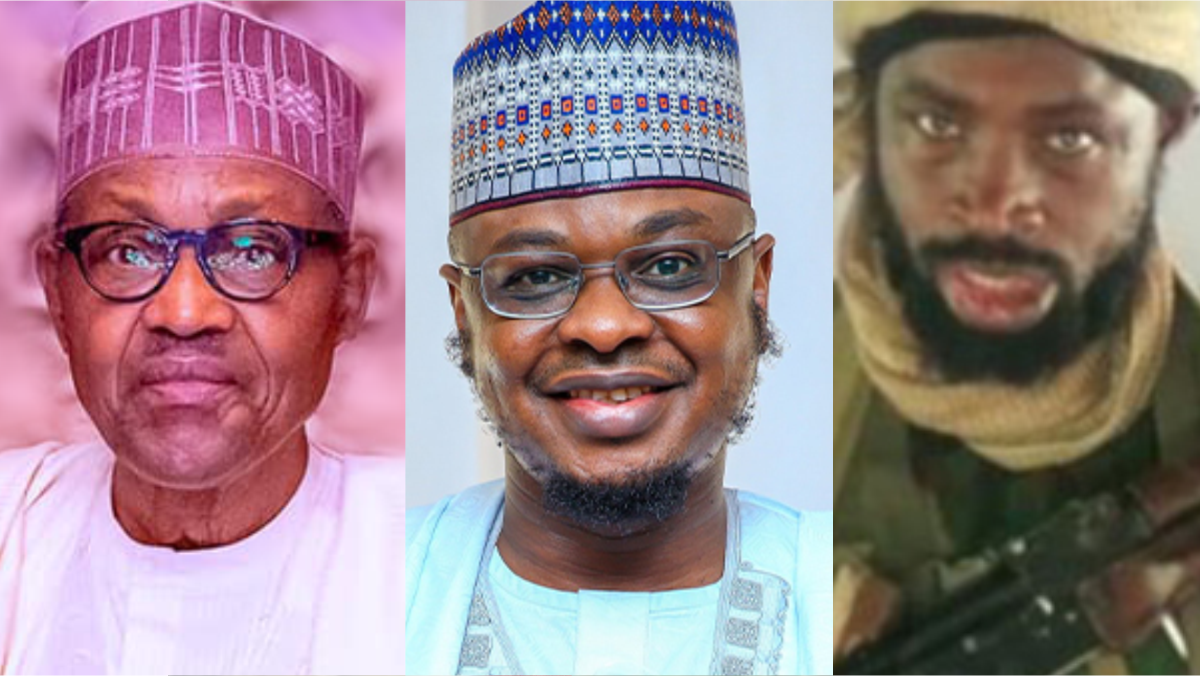 On Friday, the Kaduna government announced that bandits killed three of the university. Several students of the institution were abducted on Tuesday night at Kasarami village off Kaduna-Abuja highway.

Mr Buhari condemned the murder as he consoled the bereaved families.

In a Twitter thread on Saturday, the president claimed the kidnapping and killing to be a “barbaric terror attack.”

“These recurring kidnappings and killings, in Kaduna state, in particular, are barbaric terror attacks,” Mr Buhari pointed out.

He added, “We are determined to continue fighting all forms of banditry, kidnapping, and criminality with maximum will and with all the resources available to our country.”

The students’ bodies were found in Kwanan Bature village near the university on Friday. A staff of the university was also reportedly killed during the abduction.

“The killing of three of the students kidnapped at Greenfield University, Kaduna, is tragic and condemnable.

“Three young Nigerians cut down in their prime by evil people. My thoughts are with their families in this time of grief. May their souls rest in peace,” he tweeted.

He, however, criticised political and religious leaders for their roles and disposition in the ongoing crises in the country.

“Let me add that it is unfortunate the tenor of some political and religious leaders that seem to further incite and stoke the pain and anguish of mourning families who are forced to confront these atrocities,” said Mr Buhari.

According to him, addressing “this scourge” requires a great show of empathy and “coming together as a society to squarely” confront these elements and the danger they pose to “our democracy and peaceful life” in the country.

He noted further, “Nigeria will triumph over evil!”

Meanwhile, Mr Buhari has continued to harbour and support a minister, Isa Pantami, in his cabinet, linked to damning terror-related activities.

We are all happy whenever unbelievers are being killed: Minister Pantami.