Mr Malami said the amount has been credited into the designated government account with naira equivalent value. 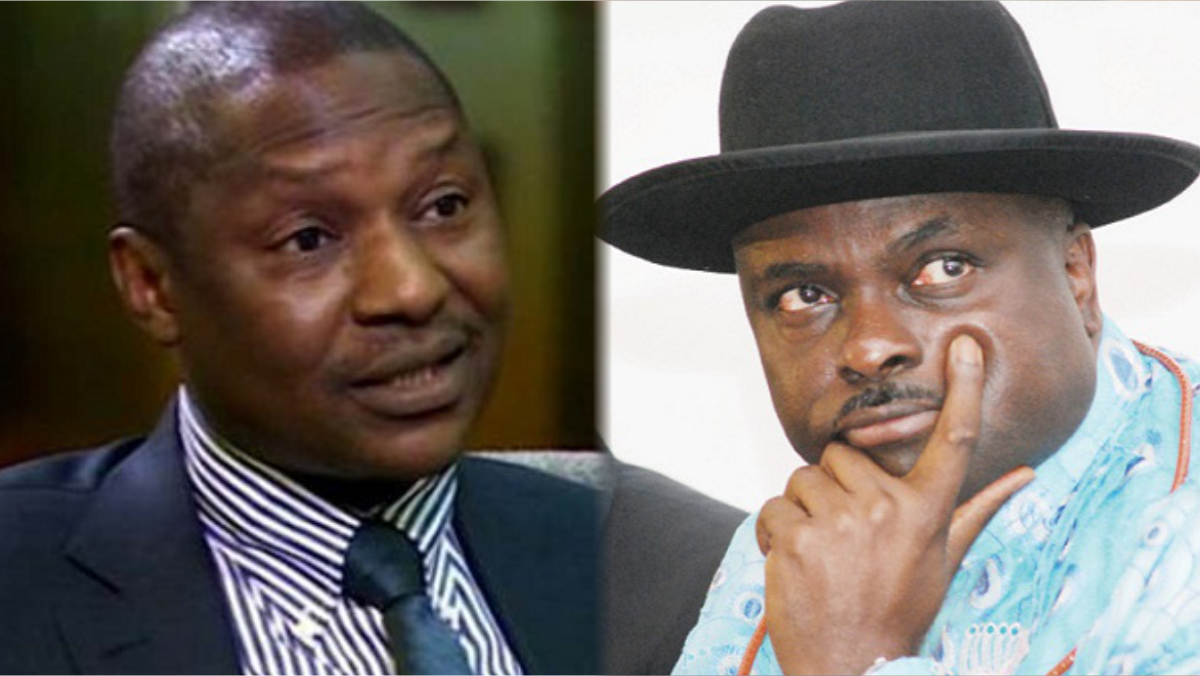 The justice minister had a fortnight ago said the repatriation of the looted funds was underway and would soon be concluded.

Mr Malami’s spokesman, Umar Gwandu, in a statement issued on behalf of the minister on Tuesday in Abuja, said the amount has been credited into the designated government account with naira equivalent value of the amount as of May 10.

The minister had signed a Memorandum of Understanding for the repatriation of the Ibori loot on behalf of the Federal Government of Nigeria with the UK.

The development, according to Malami, was a demonstration of the recognition of the reputation Nigeria earned through records of management of recovered Nigeria’s stolen funds in the execution of public oriented projects.