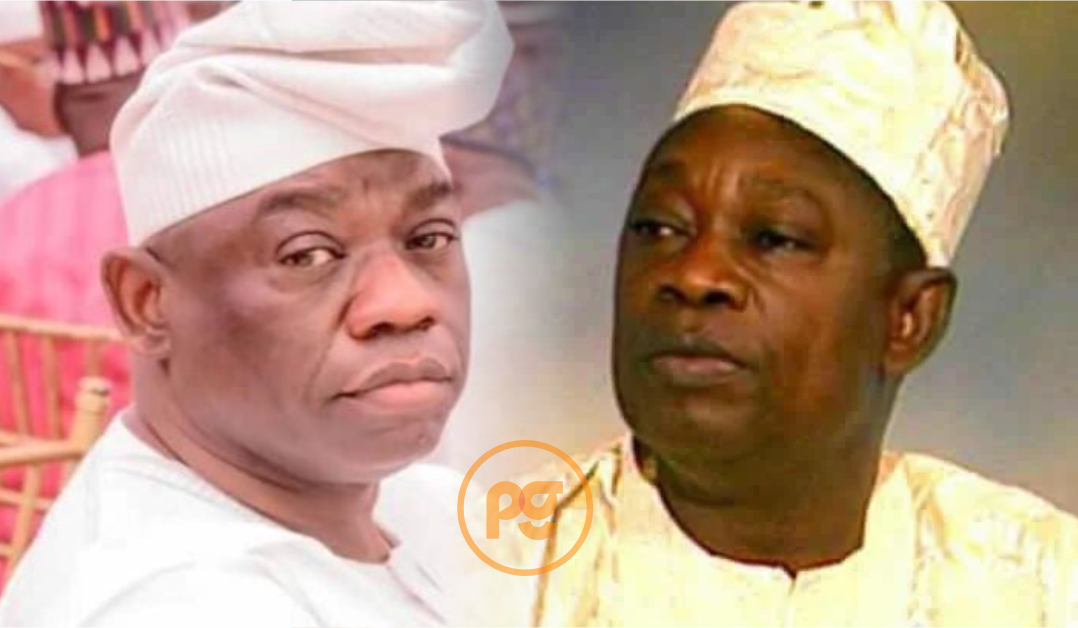 Mr Abiola stated this when he and the governorship candidates of the party received their certificates of return from the chairman of the party, Falalu Bello.

Mr Abiola who noted that it would be 30 years in 2023 since his late father won the presidential election, said “there is going to be a repeat in 2023.”

According to him, the PRP’s biggest role at the general elections would be to serve as a bridge for the current generation of Nigerian youths.

“We are going to bring the younger generation into politics, governance and leadership. I’m appealing to youths to regard us as the vehicle of change,” explained Mr Abiola. “We should make sure that at the next election, we have the highest voter turnout. By this, we will make your voices and numbers count.”

“This is the only party that doesn’t have any encumbrances. We will use that to build the future of Nigeria. We are a national party. To everybody’s surprise, we had 3,625 delegates at the primary elections,” added Mr Abiola. “We are present in every local government area. We have 22 candidates for governorship elections and we have more than 500 candidates vying for other different offices. In the history of the PRP, this is the largest so far to date.”