The INEC said over 200,000 PVCs, registered since 2019, were lying idle in the offices of the commission across the 21 local government areas.

The Adamawa office of the National Independent Electoral Commission (INEC), has lamented the poor pace of collection of outstanding voter cards by the electorate in the state.

Hudu Yunusa, the newly-deployed Resident Electoral Commissioner in the state, expressed the concern  at a news conference at the premises of the commission in Yola on Friday.

He said over 200,000 PVCs, registered since 2019, were lying idle in the offices of the commission across the 21 local government areas.

He said 36,000 additional voters had been registered during 2022 voter registration.

“Some of the voter cards are yet to be collected by their original enrollees,” the REC said.

He appealed to the media and the stakeholders to continue to sensitive the electorate to the imperative of the voter cards, stressing the card qualified one as eligible voter.

The REC explained that the commission received delivery of 4,104 Bimodal Voter Accreditation System (BVAS) and the Result Viewing Portal for deployment to 4,104 polling units for the elections.

He said the state would host  a week long  North-East zonal technology training in elections in batches, saying the participants were drawn from Adamawa, Borno, Yobe, Gombe, Bauchi and Taraba states.

Mr Yunusa appealed to politicians and political parties to conduct themselves with decency, discipline and decorum during their campaigns, stressing that campaigns should be issue-based.

“We call on the politicians to avoid name dropping, provocative comments, violence, thuggery and engagement of militia,” he said.

“The Electoral Act prohibits campaigns in worship and public offices, so such an attitude would not be condoned by the commission,” he added.

He said the commission had updated the staff skills through capacity building training, seminars and workshops on election  issues and processes.

According to him, the commission has so far recorded 10,000 people who applied to work as ad hoc staff out of the targeted 16,000 required temporary staff for the polls.

He said the commission would engage stakeholders on the conduct of the Internally Displaced Persons (IDPs) voting, saying “we would focus our attention on Madagali, Fufore and Yola South local government areas.

“We are currently displaying the Preliminary Register of Voters (PRV) nationwide from 12th  to 28th November 2022 for claims and objections, ” he disclosed. 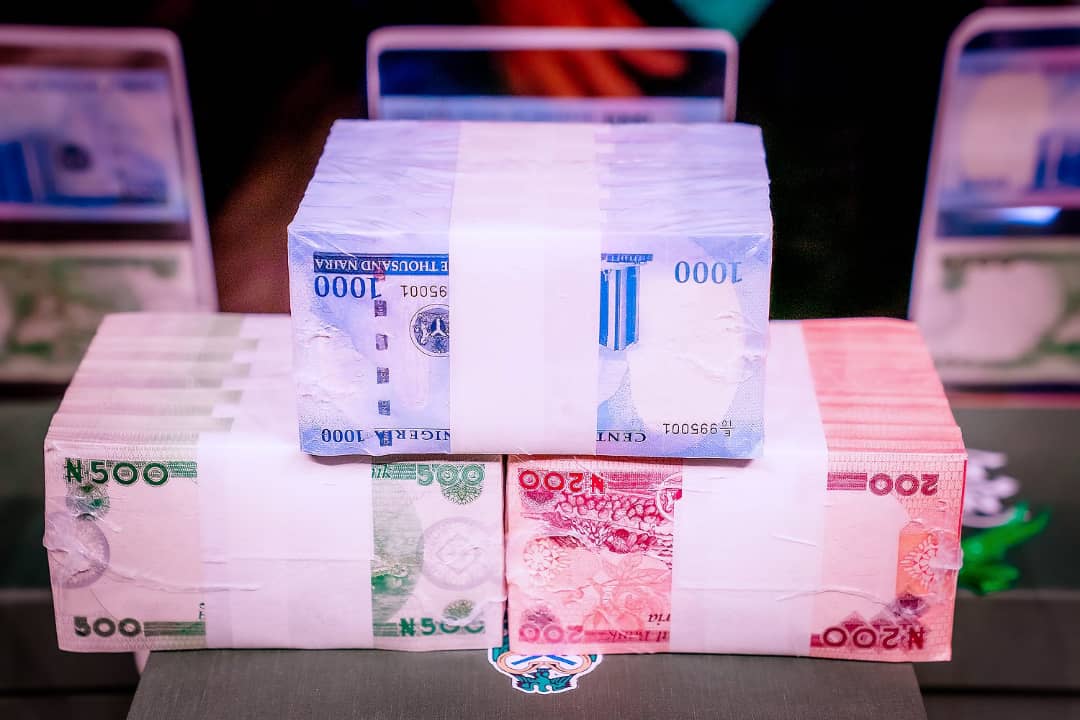