The convict posed as an American businessman to defraud an American citizen, Caroline, of $3,800 sometime in 2022. 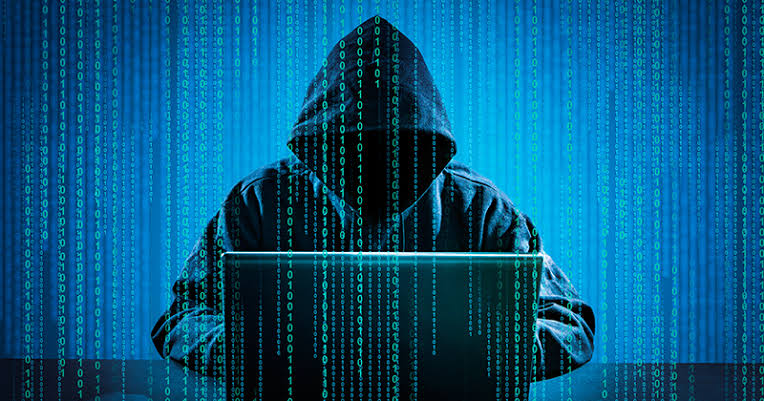 Mr Asebhofo had pleaded guilty to the charge of internet fraud filed by the Economic and Financial Crimes Commission (EFCC) and begged the court for leniency.

Delivering the judgment, Justice Kezziah Ogbonnaya ordered Mr Asebhofo to sign in and out daily after cleaning the hospital.

Earlier, the EFCC counsel, Abubakar Ringim, told the court that a plea bargain agreement had been signed in April by the defence counsel, Aroture Akpofure.

The defence counsel did not object to the plea bargain but said that the terms were based on the custodial sentence on the practice directive of EFCC that there would be a one-year sentence.

“This practice directive is not backed up by any law, and so, I urge the court to temper justice with mercy in exercising its discretionary powers,” Mr Akpofure said.

He said that Mr Asebhofo had been in EFCC custody since March 4 and had agreed to refund N500,000 as proceeds of the crime to the federal government.

Earlier, the prosecution counsel told the court that the student posed as an American businessman bearing Richard Thomas and cheated an American citizen, Caroline, of $3,800 sometime in 2022.