“We have a special bond with the federal republic of Nigeria, and our collective history and culture extend over 400 years.” 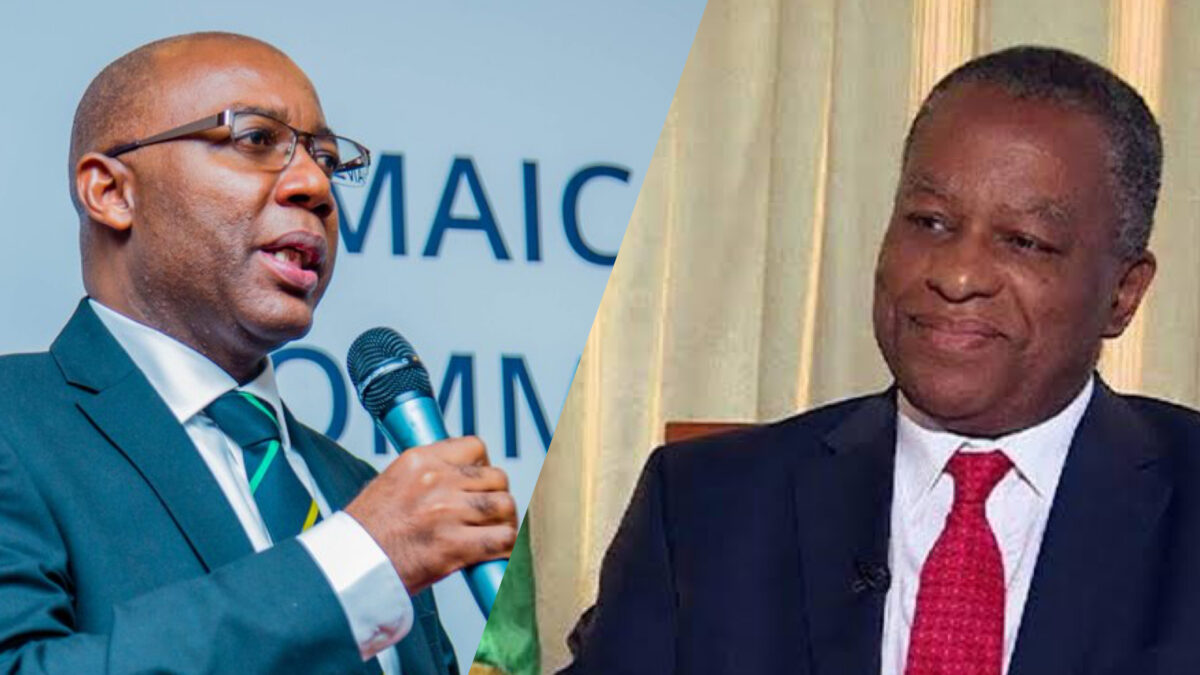 The Jamaican High Commissioner to Nigeria, Esmond St. Reid, says his country is keen on strengthening ties with Nigeria in health, tourism, culture, trade and business development sectors, among others.

Mr Reid disclosed this during the commemoration of the 60th independence anniversary of Jamaica in Abuja. He said Nigeria and Jamaica had enjoyed good diplomatic relations over the years and that Jamaica looked forward to expanding the relations to deepen the ties between both countries.

“Even as we celebrate this diamond jubilee, we are immensely grateful for the partnerships and the adverse areas of cooperation we have enjoyed with countries and international organisations around the world. We have a special bond with the federal republic of Nigeria, and our collective history and culture extend over 400 years,” the diplomat stated.

According to him, it “is not surprising therefore that Foreign Minister Geoffrey Onyeama was in Jamaica this week as our special guest, helping us to mark 184 years of emancipation and our transitional to political independence.”

Minister of Foreign Affairs, Geoffrey Onyeama, congratulated Jamaica on the diamond jubilee, pledging Nigeria’s commitment to sustain the diplomatic ties between both countries.

Mr Onyeama, represented by Tunde Mustapha, a director in the ministry, said both countries were bound by similarities in culture.

“I bring warm greetings from the government and people of the federal republic of Nigeria and from my Honourable Minister, Geoffrey Onyeama, who is not present here. He was in Jamaica during the week at the invitation of the prime minister to celebrate the independence anniversary,” he noted.