Mr El-Rufai and labour unions in the state are currently engaged in a feisty face-off over the mass sacking of civil servants. 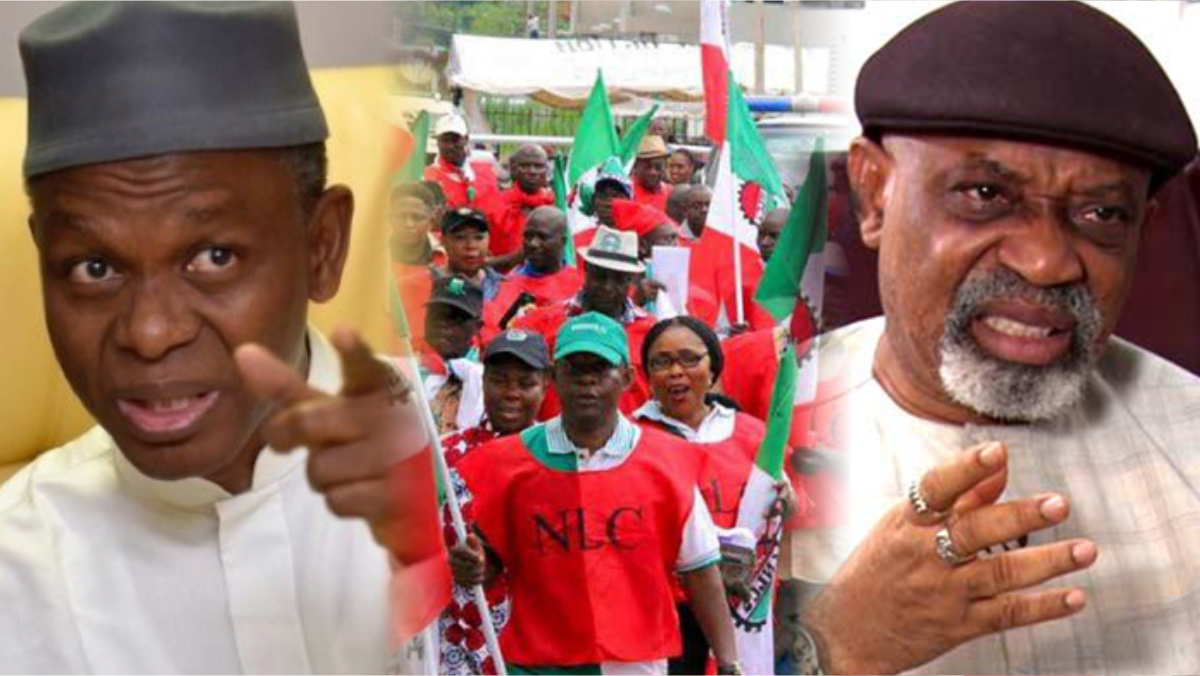 Governor Nasir El-Rufai has declared that Kaduna government officials will not attend a meeting called by the federal government.

Mr El-Rufai and labour unions in the state are currently engaged in a feisty face-off over the mass sacking of civil servants.

Spearheaded by the Nigeria Labour Congress, the aggrieved workers and other labour unions embarked on a warning strike that paralysed economic and social activities in Kaduna.

In his statement broadcasted by the NTA, Mr El-Rufai said, “No official of Kaduna State will go to Abuja for any meeting with FGN (Federal Government of Nigeria) or NLC when the citizens of the state have no electricity. We hold the FGN responsible for (its) inability to assert its ownership rights over TCN (Transmission Company of Nigeria). No electricity, no meeting.”

Mr El-Rufai’s comments came after the NLC announced the suspension of the five-day warning strike, following the Minister of Labour, Chris Ngige’s intervention, inviting Mr El-Rufai’s government and the workers for an emergency conciliatory meeting on Thursday (today).

Meanwhile, the Transmission Company of Nigeria said it had restored power supply on most of its 33KVA feeders and that the Kaduna Distribution Company (KAEDCO) had indicated readiness to pick supply.

TCN’s General Manager, Public Affairs, Ndidi Mbah, disclosed this in a statement in Abuja on Thursday.