Some of the alterations adopted includes financial autonomy for state legislature, judiciary, local government and independent candidacy, among others. 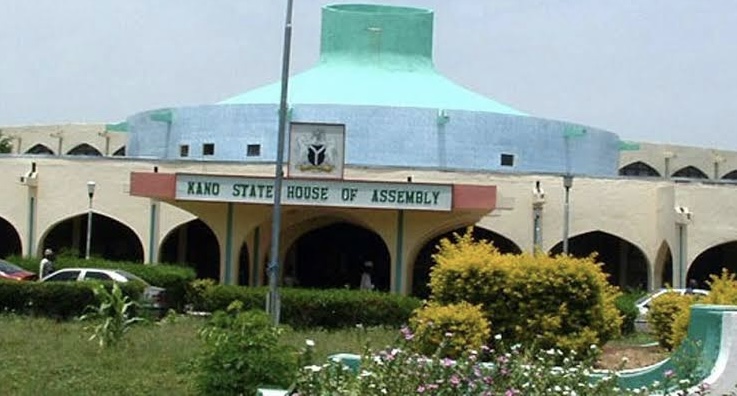 The Kano State House of Assembly on Tuesday passed the fifth alteration bill on the review of the 1999 Constitution while rejecting two out of the 44 bills.

The passage followed the adoption of each section of the alteration bill at the plenary presided over by the speaker, Hamisu Chidari, in Kano.

The two bills included a timeline for the executive to present treaties for domestication and local government administration autonomy, while alterations adopted included financial autonomy for the state legislature, judiciary, local government and independent candidacy, among others.

Labaran Madari, the house leader, moved for the adoption of all 42 alterations, which the lawmakers subsequently adopted.

Speaking shortly after the plenary, Mr Madari said the alterations were made to capture the present realities in the country and meet the yearnings and aspirations of the people.

He said the alterations would ensure that Nigeria has a progressive constitution that can guarantee development in the country.

The Senate and the House of Representatives had on March 1 voted on 66 fifth Constitution Alteration Bills that bordered on good governance and devolution of powers.

The National Assembly transmitted the bill to the 36 State Houses of Assembly for concurrence.