Magistrate M.C. Ayinde did not take the defendant’s plea but ordered that he should be remanded in Kirikiri Correctional center until September 1, pending legal advice. 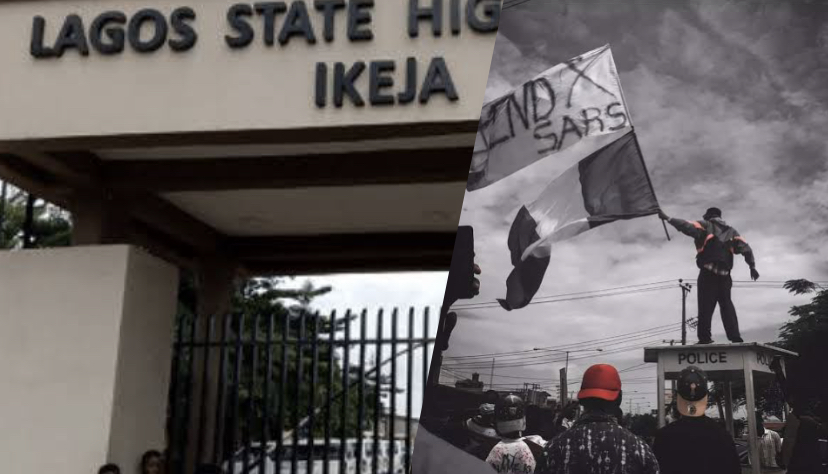 An Ikeja Magistrates’ Court on Thursday ordered the remand of Chinasa Michael, accused of setting fire to a BRT bus terminal at Oyingbo in Lagos during a protest in 2020 over alleged police abuses.

The defendant, 21, who is unemployed and resides at No. 21, Ilogbo St., Apapa Road, Lagos, is being tried for conspiracy, arson, and causing breach of peace.

Magistrate M.C. Ayinde, who refused to take the defendant’s plea, ordered that he should be remanded in Kirikiri Correctional center until September 1, pending legal advice.

Mr Ayinde ordered that the case file should be duplicated and sent to the office of the Lagos state Director of Public Prosecutions (DPP) for legal advice.

Prosecution counsel, Inspector Segun Oke, told the court that the offences were committed in October 2020 at the Oyingbo BRT bus terminal, Lagos.

Mr Oke said that Mr Michael and others at large set the BRT bus terminal on fire during the #EndSars protest.