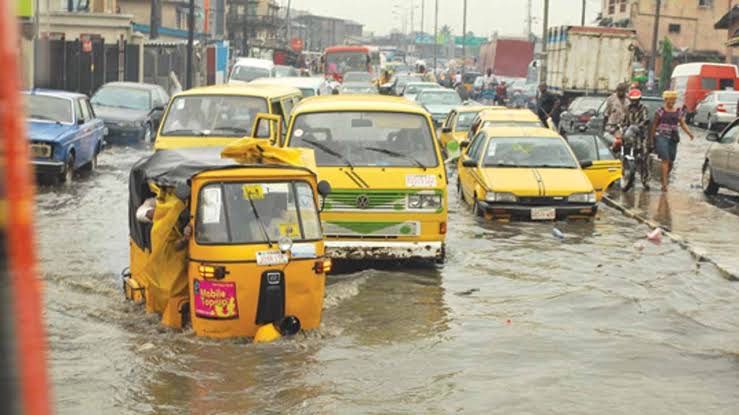 Mr Hamzat made the remarks at a lecture to celebrate the 70th birthday and retirement of Babajide Alo at the University of Lagos on Tuesday.

Mr Alo is an environmental management and a professor of Chemistry at UNILAG.

The deputy governor, in a lecture, ‘The Role and Perspective of Government in Resolving Current Issues on Global Environmental Challenges’, described climate change as a threat to humanity.

”We are aware that as a highly vulnerable coastal state with a rapidly growing population, we must act fast to protect its fragile ecosystems and populations in low-lying areas,” stated the deputy governor. “Guided by the climate change scenarios and the target of achieving net-zero carbon emission by 2050, we identified a series of climate action plans in the water, transport and the energy sectors respectively.”

The deputy governor explained the efforts made in the transportation sector, adding that the state government plans to expand the Bus Rapid Transit (BRT) network, deploy low-emission buses and provide vehicles to the BRT traffic edge.