The girl said she threw little Usman inside the well in frustration but didn’t know he would die. 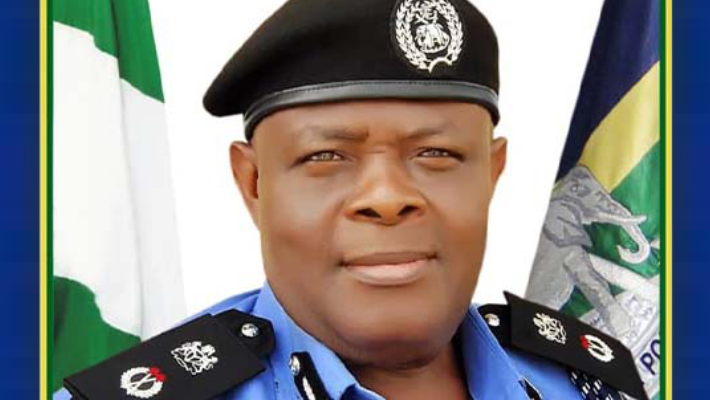 A 10-year-old girl, Suliya Abubakar, said she threw her step brother, Usman Abubakar, aged 20 months, inside a well because her step-mother maltreats her.

Miss Abubakar said this while she was being paraded alongside 34 suspects of other crimes, by the Ondo Police Commissioner, Salami Bolaji, on Friday, in Akure.

Other suspects were paraded for offences ranging from armed robbery, arson, fraud, killing, theft, to unlawful possession of firearms among others.

Miss Abubakar said that she did not know that little Usman would die and that she carried out the action out of frustration and because she was being maltreated by her step mother.

“My mother separated from my father and she gave birth to nine children for my father and two died. So Usman’s mother is living with us now and she cooks for us.

“They love Usman more than me, whenever he passes faeces or urinates on my food, his mother will say I should eat it like that, that nothing will happen to me.

“Usman’s mother will only remove where the faeces is and instruct me to eat it and any day I do not eat the food she will beat me.

“So, on the day the incident happened, it was night and Usman had faeces on his body and I was told to fetch water from the well to wash his body.

“As I was going to fetch water, Usman followed me and I threw him inside well and informed my father that someone with ‘Hijab’ came to kidnap Usman.

“My father said if we get to the police station, I should say it was my mother and her friend that kidnapped Usman but I told him I cannot lie against my mother. He insisted that I should say it, that nothing will happen to me.

“I am the one that threw Usman inside well and I don’t know that he will die,” she narrated.

Earlier, commissioner of police explained that the 10-year-old committed the offence on December 15, 2020 at Owode, behind Central Mosque, Akure North Local Government Area of the state.

Mr. Bolaji said that detectives had responded upon receiving the information and arrested the suspect, while the corpse of the toddler was later recovered from the well.

“She has confessed to have committed the crime. There is nothing we can do than to charge her to court because this is a homicide case.

“And the other paraded suspects will soon be arraigned in court as well,” Mr. Bolaji said.