Out of the 60 million, only about 10 per cent are said to have access to appropriate care. 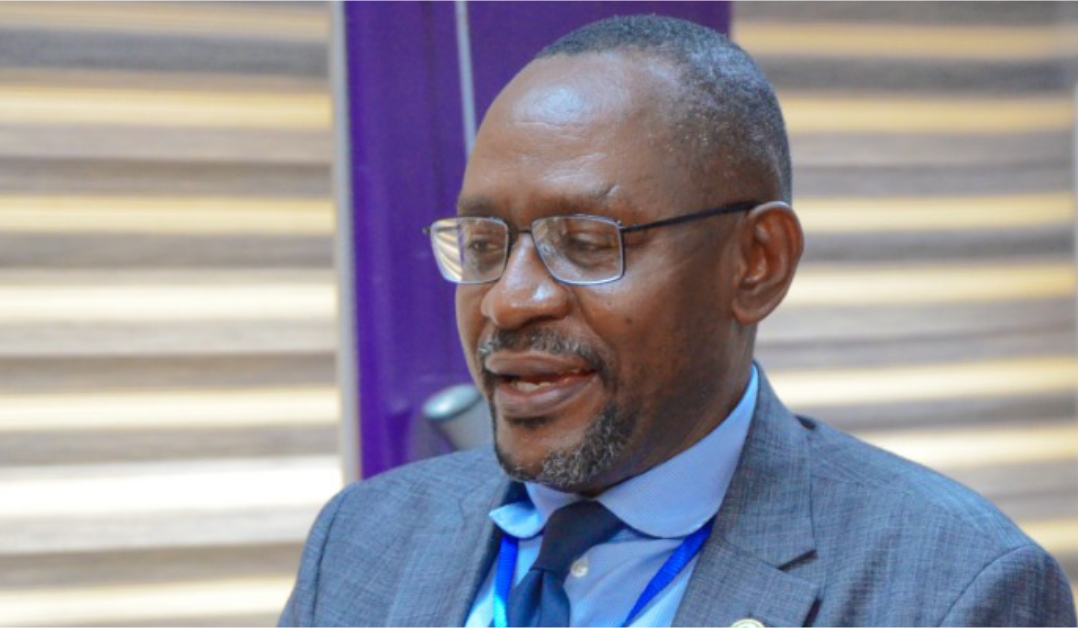 Taiwo Obindo, President, Association of Psychiatrists in Nigeria (APN), says that more than 60 million Nigerians are suffering from mental illnesses.

Mr Obindo, who is also the Chairman, Faculty of Psychiatry, West African College of Physicians, Nigeria Chapter, said this in an interview on Sunday in Abuja.

“Mental healthcare is in a sorry state given that we have more than 60 million Nigerians suffering from various mental illnesses and the fact that only about 10 per cent of them were able to access appropriate care.

“We are left with more than 90 per cent who are unable to access care and this group is called the treatment gap for mental illnesses,” Mr Obindo said.

He said the gap was as a result of various factors like the knowledge gap in which people do not have appropriate information about the causes and treatment for mental illnesses.

Mr Obindo said some factors hindering the management of mental illness in Nigeria were myths and traditional beliefs; inadequate health facilities and number of health professionals.

He said the few available mental health facilities were located in the city centres.

“Knowing that 60 per cent of Nigerians live in the rural areas, they do not have access to appropriate care and have to travel long distances to access facilities,” Mr Obindo said.

He also said that the number of mental health practitioners fell below the ratio recommended by the WHO, and that the few that were trained were often eager to leave the country.

“The environment in which we practice, the security situation and the remuneration that people were given in the country tend to push them out.

“And then of course, the pull factor from the developed countries where they tend to poach on the already trained medical practitioners in the country, particularly the psychiatrists,” he said.

Mr Obindo said that the cost of hiring practitioners in low medium income countries was low; so “it was easier for developed countries to poach the already made products rather than training such professionals locally.”

He said there was the need for Nigeria to implement its Mental Health Policy on the practice of psychiatry, adding that the document was last reviewed in 2013 and left unimplemented.

He said one major component of the policy was the integration of mental health into primary healthcare, which was yet to be achieved after nine years.

The psychiatrist added that the law operational in the country was the “lunacy act”, which was first enacted in 1916 and reviewed in 1958.

“The Mental Health Bill  by the mental health  stakeholders led by the  Advanced Practice Nurse (APN), in conjunction with the National Assembly and the Ministry of Health was yet to be assented to by the President. This is the most recent effort in 30 years,” he said.