He will be addressed as the King of United Kingdom and the 14 Commonwealth Realms. 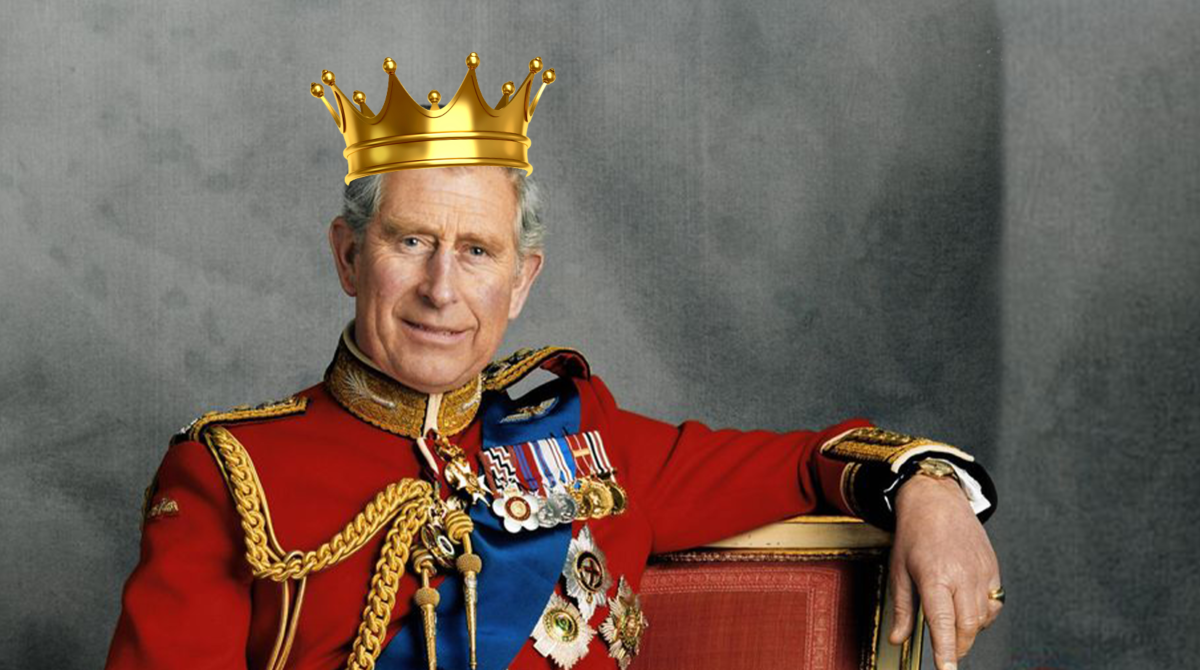 Following the death of Queen Elizabeth II, Prince Charles, 73, is now officially the King of England.

Although Mr Charles coronation code named “Operation Golden Orb” will not be held in months, he became king immediately after the death of the queen and will be addressed as the King of United Kingdom and the 14 Commonwealth Realms.

Ms Elizabeth, 96, passed away on Thursday at the Balmoral estate after a brief health discomfort.

Part of Mr Charles’s first schedule as King is the proclamation of his kingship at 10:00 a.m. on Friday.

He will after meet Prime Minister Liz Truss and other government officials afterwards. Two days after, he will take a tour of the UK.

King Charles III christened Charles Philip Arthur George was from 1952 until his accession in 2022, the Duke of Cornwall, and the Duke of Rothesay.

He was the oldest and the longest-serving heir apparent in British history.

As the Prince of Wales who held the throne the longest, he did so from July 1958 until his accession on September 8, 2022, following the passing of his mother, Ms Elizabeth.