The two bills (Roads Fund Bill and Road Authority Bill) passed by the National Assembly to give a facelift to the sector were allegedly rejected. 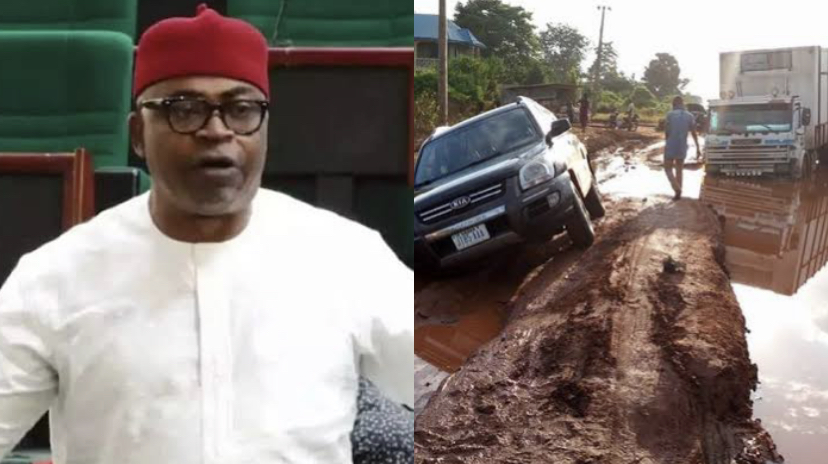 Toby Okechukwu, the deputy minority leader of the House of Representatives, says roads in Nigeria will be hard to fix if the bills on funding are not assented to by President Muhammadu Buhari.

Mr Okechukwu disclosed this when the Council for the Regulation of Engineering in Nigeria (COREN) presented a letter of an honorary fellowship of the Nigerian Society of Engineers (NSE) to him in Abuja.

The delegation was led by Rabiu Ali, President of COREN.

The two bills (Roads Fund Bill and Road Authority Bill) passed by the National Assembly to give a facelift to the sector were allegedly rejected.

The deputy minority leader, therefore, appealed to Mr Buhari and all concerned authorities to give attention to the bills.