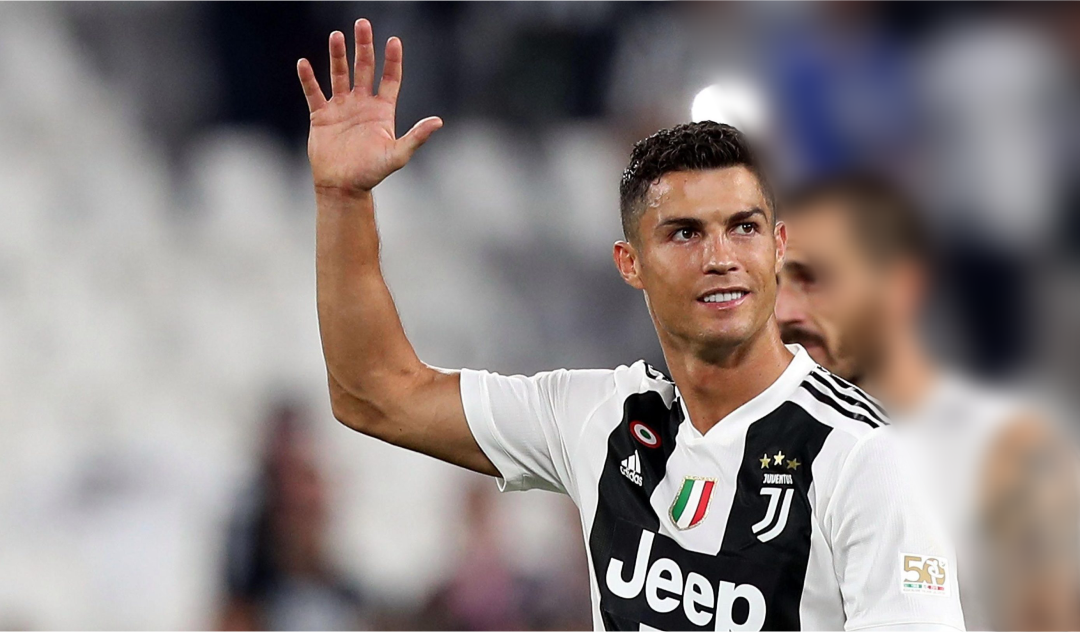 Ronaldo made his intention known in company of his agent Jorge Mendes during a meeting with United at Carrington on Tuesday, Skysports reported on Thursday.

The Times had earlier in the month reported that Ronaldo wants leave United due to his desire to play in the Champions League. But United’s new coach Erik ten Hag said Ronaldo hasn’t told him he wants to leave the club, adding that “Ronaldo is not for sale. He is in our plans and we want to get success together.”