Russia has reiterated its warning of a possible failure of an agreement on ending a blockade of grain exports. 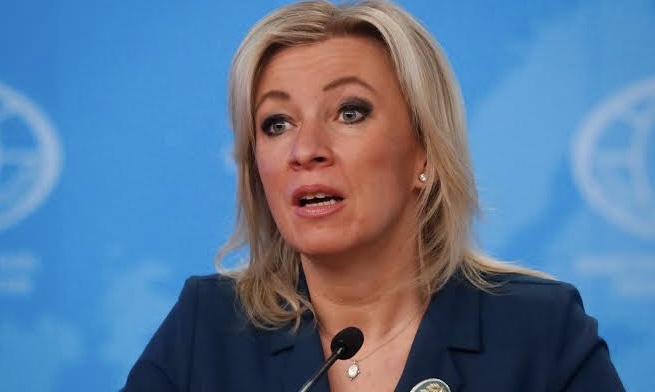 Russia has reiterated its warning of a possible failure of an agreement on ending a blockade of grain exports.

Russian Foreign Ministry spokeswoman Maria Zakharova warned against attempts to delay or not fulfil the second part of the agreement.

This refers to a prospective easing of some sanctions against Russia.

Moscow and Kiev had reached an agreement under international mediation last month to allow grain exports to leave Ukraine.

It had been blocked for months because of Russia’s war against its neighbour.

Russia expected in return that its grain, food and fertiliser exports would be permitted to resume in full.