With Osimhen, Dennis and Ighalo missing in the Super Eagles squad, Nigeria’s attacking fortitude will now rest on inconsistent forwards like Kelechi Iheanacho and Henry Onyekuru. 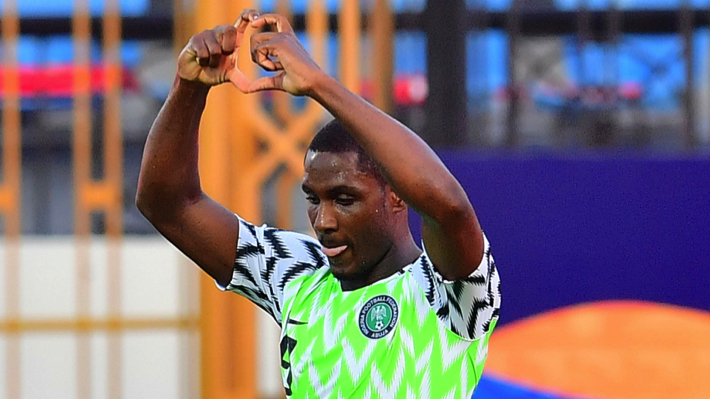 Nigerian Super Eagles will play without Odion Ighalo in the 33rd edition of the Africa Cup of Nations starting on January in Cameroon.

Ighalo, who was top scorer at the AFCON 2019 where Nigeria finished third, has not been released by Saudi Arabia club, Al- Shabab, Nigerian Football Federation (NFF) disclosed on Thursday in a press statement on its website.

“Forward Odion Ighalo is no longer expected as a result of issues with his Saudi Arabian club,” NFF said.

Nigeria will face Mo Salah led Egypt in their Group D in their opening game on January 11. Other countries in Group D are: Guinea-Bissau and Sudan.