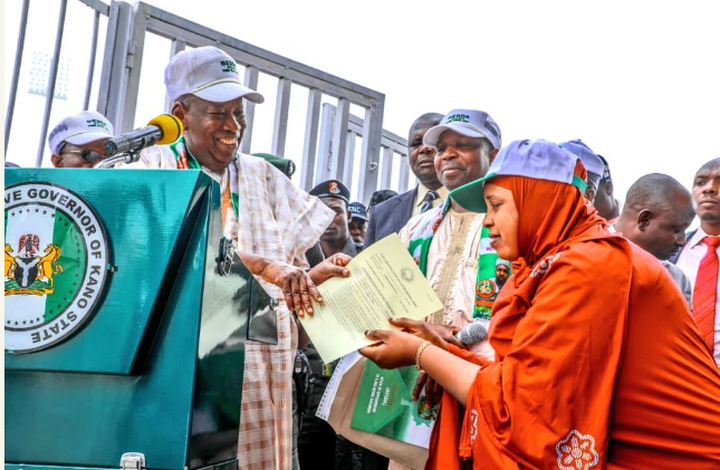 The Kano government directed the immediate recall of teachers on its payroll working in private, community, and voluntary schools to address a dearth of teaching staff in public schools.

It attributed the directive to the commissioner for education, who advised the government on the need to recall the teachers in public schools.

“The government is aware of the need to extend its helping hands to community and voluntary schools as enshrined in the respective laws enacted in the state.

“However, it was observed that the process had been abused over the years, as some teachers have stayed for more than 15 years in those schools.

“Some of the teachers were also discovered to have secured other employment but still receiving salaries from the government. That trend must be put to a halt,” the statement said.

Meanwhile, the government said the ministry had constituted a committee that will invite, screen, and document the affected teachers for redeployment.

“The committee comprises representatives from SUBEB, Senior Secondary Schools Management Board, the Ministry for Local Governments, Office of the Head of Service, and the Ministry of Finance.

“The committee has been directed to meet with such teachers at Gidan-Murtala secretariat with effect from Wednesday, June 16, 2021, at 10.00 a.m. All the affected schools are advised to re-apply for new postings of teachers, where necessary,’’ it said.

The statement warned that any teachers who deliberately refused to appear before the committee would forfeit their appointment.