Demonstrators from Modakeke are alleging that INEC trespassed by creating new polling units for Ile-Ife on their land. 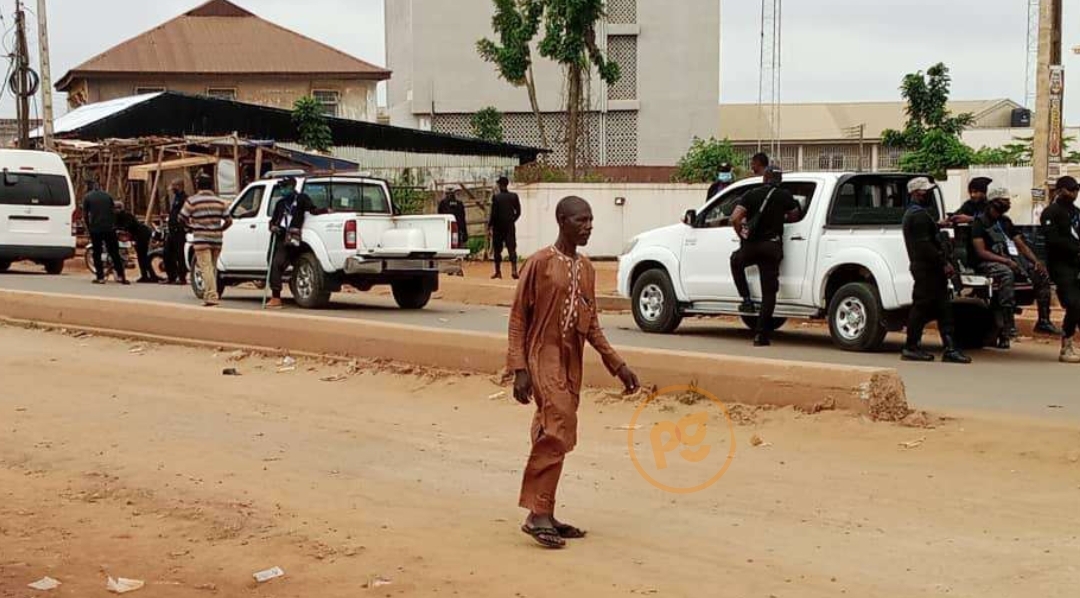 There is palpable tension in Ile-Ife as boys from Modakeke, a neighbouring town, are threatening to disrupt the ongoing Osun governorship election in the ancient town.

Demonstrators from Modakeke are alleging that INEC trespassed by creating new polling units for Ile-Ife on their land. Ife and Modakeke have endured years of bitter inter-communal wars of boundary claims.

The security threat has forced the intervention of men of the State Security Service (SSS) who have now stationed themselves along the major streets under Akarabata ward to ward off the agitating boys.

One SSS officials who spoke with Peoples Gazette while addressing voters at Lagere area in Ife said, “We have slight issue this morning, some boys from Modakeke were threatening the voters, so we have to relocate them.

“Unit 3, Ward 10, Akarabata in Ife Central was directly affected, although, this is a new PU, so we have to redirect the voters back to their old PU to prevent violence”, the DSS officer said

Affected Polling Units are PU 3 and PU 5. Voters from these two PUs have been redirected to PU 7 in front of Oranmiyan Shopping Plaza.

Meanwhile, as at the time of filling this report, voting had not started at Polling Unit 3 due to the problem.

However, voting is ongoing at PU5.

The Gazette reports that voters in Akarabata ward were having difficulties locating their polling units as a result of the  relocation of polling units. 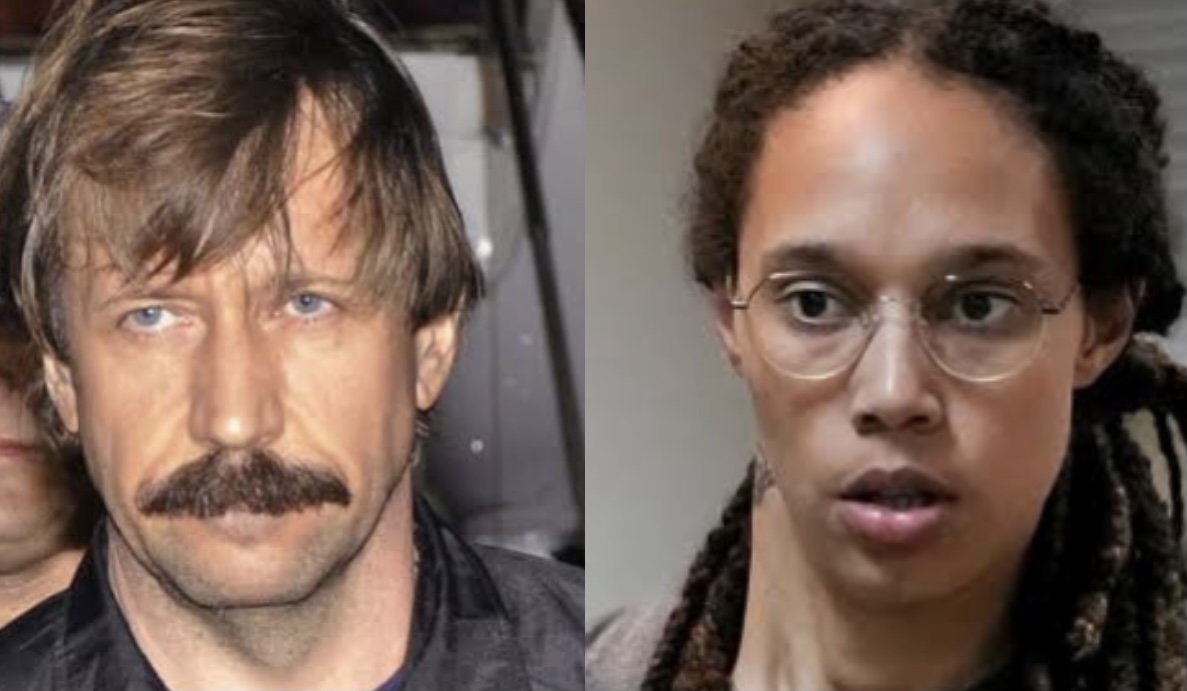