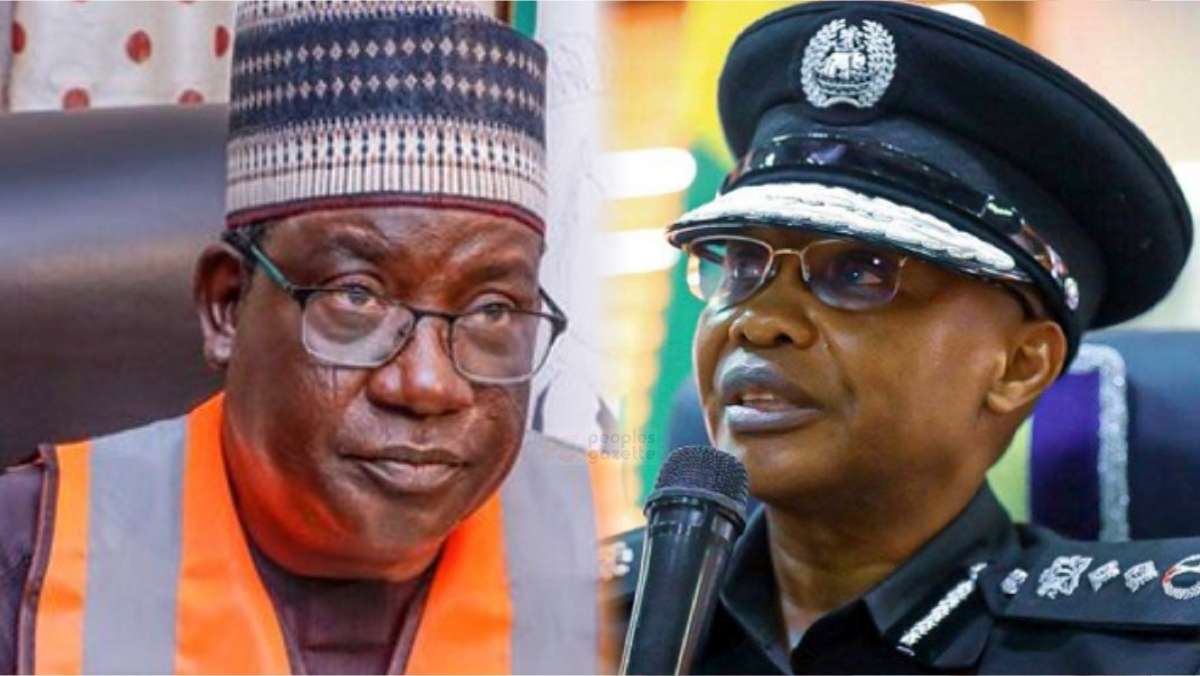 The IDA’s statement signed by its spokesman Davidson Malison stated that the attackers also injured many others and destroyed more than 40 farmlands.

He explained that the killing and destruction occurred on Saturday night, adding that the injured are receiving treatment.

“The attack, which lasted for over four hours unhindered, left over 250 houses razed down in Zanwra, Nche-Tahu, Rikwe-Rishe A and B, Ri-Dogo, Nchu-Nzhwa all in Jebbu-Miango communities of Miango chiefdom,” said Mr Malison. “Seven people were killed, while several others were injured and are receiving treatment at undisclosed hospitals.”

Mr Malison, who described the situation as “unfortunate,” urged the government and security agencies to intensify efforts to secure the lives and property of the people.

Plateau police command spokesman Ubah Ogaba, who confirmed the incident to journalists, said the command had since deployed its personnel to the area to ensure law and order.

“The police are on top of the situation; more personnel have been deployed to the area. An investigation is also ongoing to bring the perpetrators to book,” he said