The tourism expert listed some of the tourism sites as Captain Bower Tower at Oke-Are, Sogidi Lake in Awe-Oyo, and suspended lake in Ado-Awaiye. 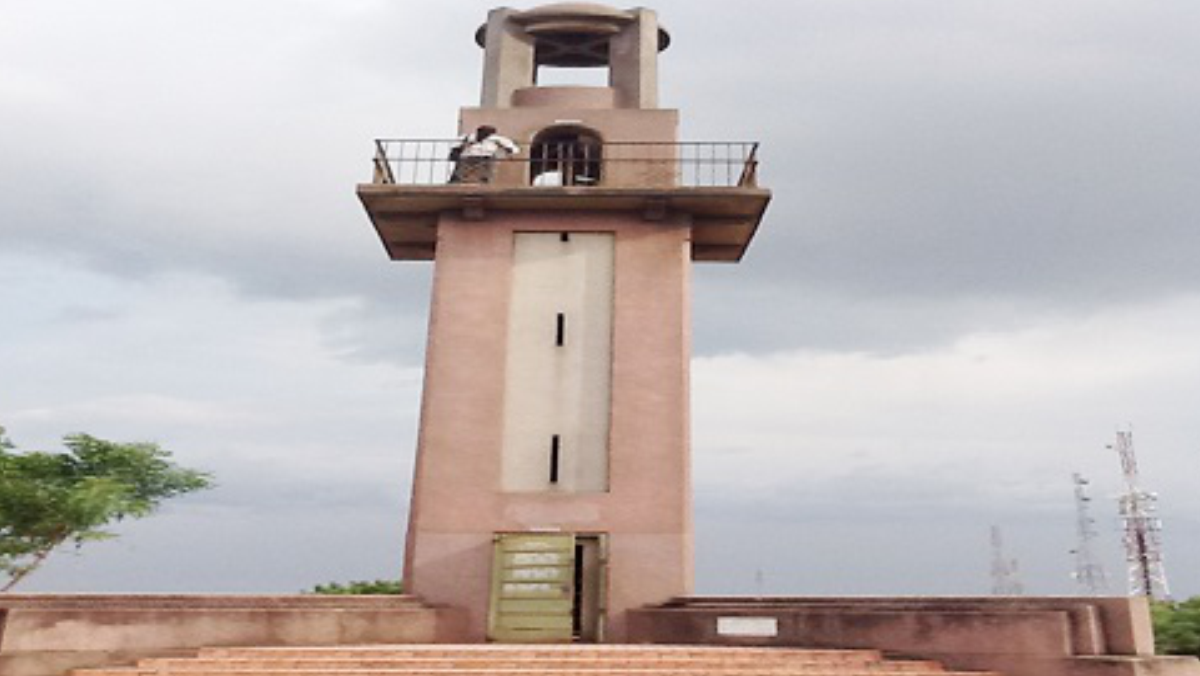 There are over 120 tourism sites through which an annual revenue of N800 million can be generated if the sector’s potentials are harnessed properly, says a tourism expert, Thompson Ukeki.

Speaking on Monday in Ibadan, Mr Ukeki said these sites could create employment opportunities and attract more tourists to the state if properly developed.

He said that the state could partner local and international firms in line with its public-private partnership policy to develop dilapidated monuments and tourist sites in the state.

Mr Ukeki, the founder of ‘The Cooking Quest’, an organisation that engages youths in cultural activities to revitalise culture, said that the importance of culture could not be overemphasised.

He said that The Cooking Quest would in October host a Reality TV Show tagged ‘The Noodles Ultimate Search’ in Ibadan to boost the tourism sector.

“We believe that the show will add more cultural values into the Nigerian youth lives; we are hosting it in Ibadan because this is where the entertainment industry began.

“This is the first cooking competition strictly for noodles and African dishes.

“But this cooking reality show will bring entertainment, cultural value, health and nutritional benefits to the youth,” he said.

According to him, the event is targeted at people aged between 18 years and 40 years, while the auditioning of the show will be done online across the federation.