Over 920,000 people were affected by the first storm to hit the Philippines this year, triggering massive landslides and floods that killed 123. 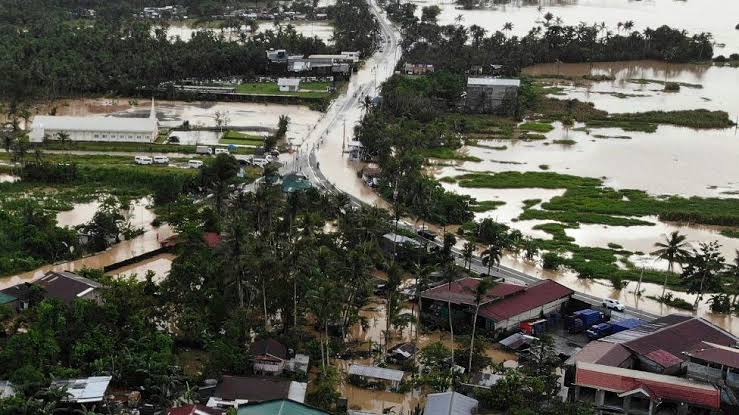 Over 920,000 people were affected by the first storm to hit the Philippines this year, triggering massive landslides and floods that killed 123, officials said Thursday.

Most of the fatalities were from Baybay City in Leyte province, 599 kilometres south of Manila, where 86 bodies were retrieved from landslides, police said.

Thirty-one people were also killed in landslides and floods in nearby Abuyog town, they said. Six other fatalities were reported from five provinces affected by tropical storm Megi, which slammed into the Philippines’ eastern coast on April 10, bringing torrential rains, the national disaster agency said.

More than 240 people were injured, while 204,051 residents were forced to flee their homes as raging floodwaters swept through villages and rain-soaked mountains collapsed into the communities.

No foreign tourists were reported among the victims, even though Megi also caused floods and landslides in top vacation destinations such as Boracay Island and the provinces of Cebu and Bohol.

Emergency teams have stepped up efforts to clear roads and bridges blocked by landslides while rescuers continued to dig through thick mud and earth, searching for an undetermined number of missing in Baybay and Abuyog.

The national disaster agency said that there were 71 incidents of landslides, and nearly 500 areas were flooded due to Megi.

Megi has since dissipated into a low-pressure area, and the weather was expected to improve in the affected areas, the weather bureau said. The Philippine archipelago was hit by an average of 20 tropical cyclones every year.

The strongest typhoon to ever hit the Philippines was Super Typhoon Haiyan, which killed 6,300 people and displaced more than four million in November 2013.