A luxury bus driver was said to have lost control and plunged into a nearby drainage around 8:00 a.m. on Saturday. 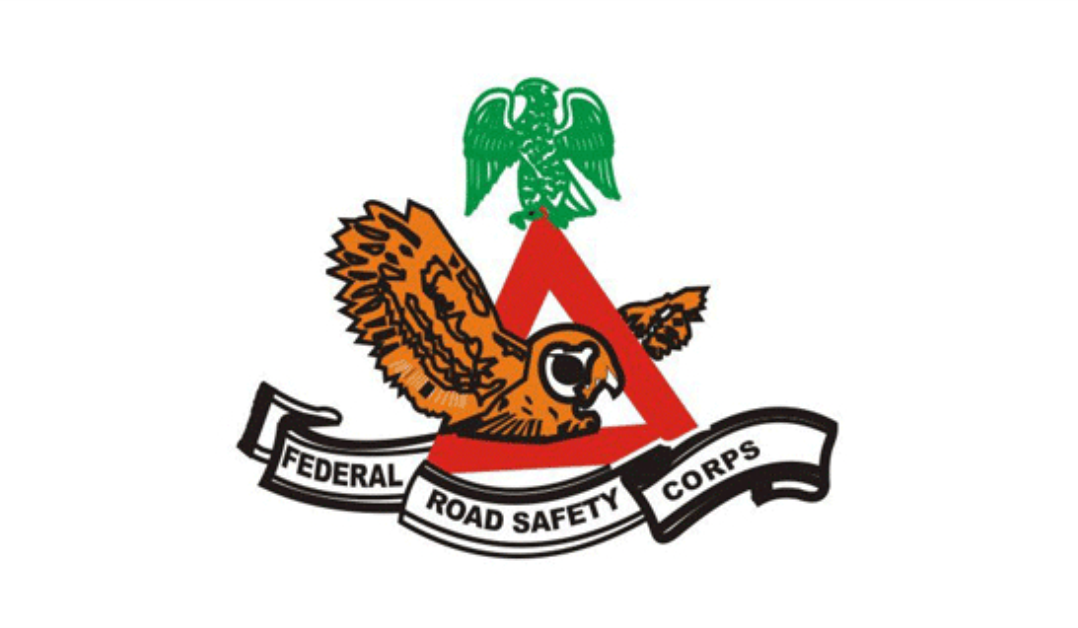 No fewer than 45 persons were involved in an accident involving a luxury bus on Saturday at Ejule-Ochadamu road in Kogi.

A Federal Road Safety Corps (FRSC) official said that the accident occurred at 8:00 a.m. in which 13 persons were injured.

The Kogi FRSC Sector Commander, Stephen Dawulung, who confirmed the incident, said that the accident occurred when the bus driver lost control and plunged into a nearby drainage.

Mr Dawulung said “the good thing is that our officers and men on patrol were right on time at the scene.

“It’s an unfortunate crash as the brake of the bus reportedly failed resulting in the driver losing control.

“We give God the glory that no life is lost in the auto crash, which injured the 13 passengers now receiving treatment in the hospitals,” he said.

The sector commander, however, warned motorists against speeding, which has always been the cause of accidents and deaths on our highways.

While wishing injured victims quick recovery, the commander called on fleet operators to “always ensure that routine checks and maintenance are conducted on their vehicles prior to any journeys.

“Fleet operators should also adhere strictly to minimum safety standards, especially regarding their vehicles and drivers in line with the Road Transport Safety Standardisation Scheme of FRSC and Provisions of the National Road Traffic Regulations.

“This will not only enhance safety of their lives and passengers, but also prolong life span of their vehicles.”