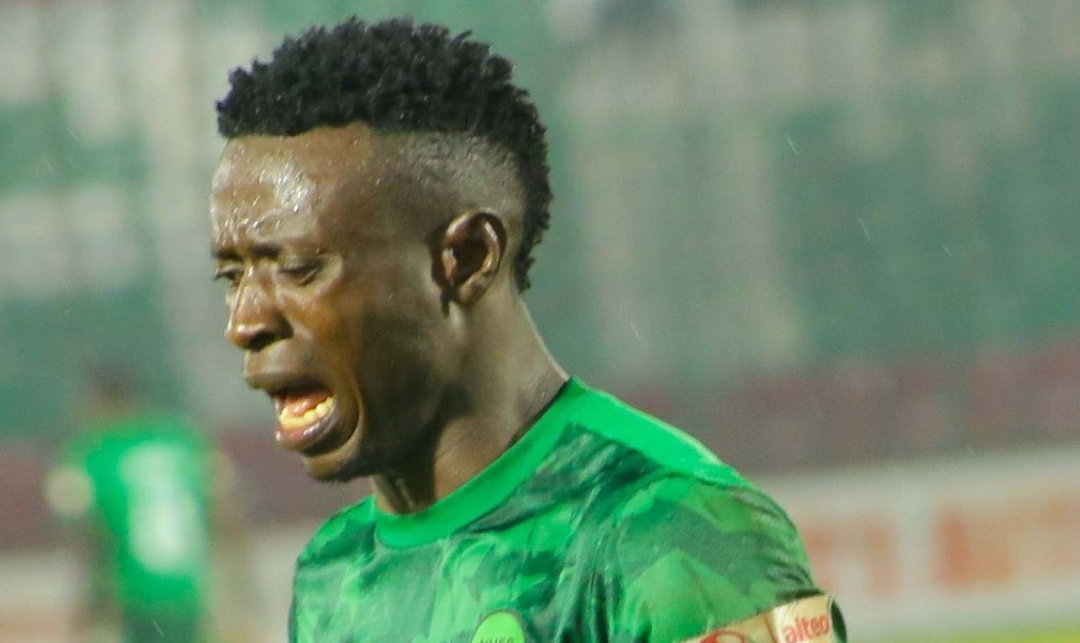 Nwankwo signed a four year contract that would see him play for the Swedish side till 2025 on Friday, the club annouced in a statement on their website.

“Mjällby AIF is pleased to announce that 18-year-old forward Silas Nwankwo is ready for the club. The striker has signed a contract that is valid until the 2025 season,” the statement reads in part.

Before joining Nasarawa United, he had played for Crown FC of Ogbomoso, a division 2 team, Sunshine Star of Akure.

However, controversy has trailed Nwankwo latest transfer. In 2015, Nwankwo scored the only goal against University of Calabar, leading Enugu State University of Technology to victory in the 4th West African University Games Championship, myschoolGist reported.

Sport Radio, Brila said “Controversies erupted after Football Manager’s database from 2022 shows that Nwankwo’s date of birth is December 12, 2003, while another information, had it that the striker was born there on September 9, 1996.”

Hasse Larsson, Mjallby sport director, however said “It is clear if you look at his merits as an 18-year-old in a high-speaking language, it is impressive.”