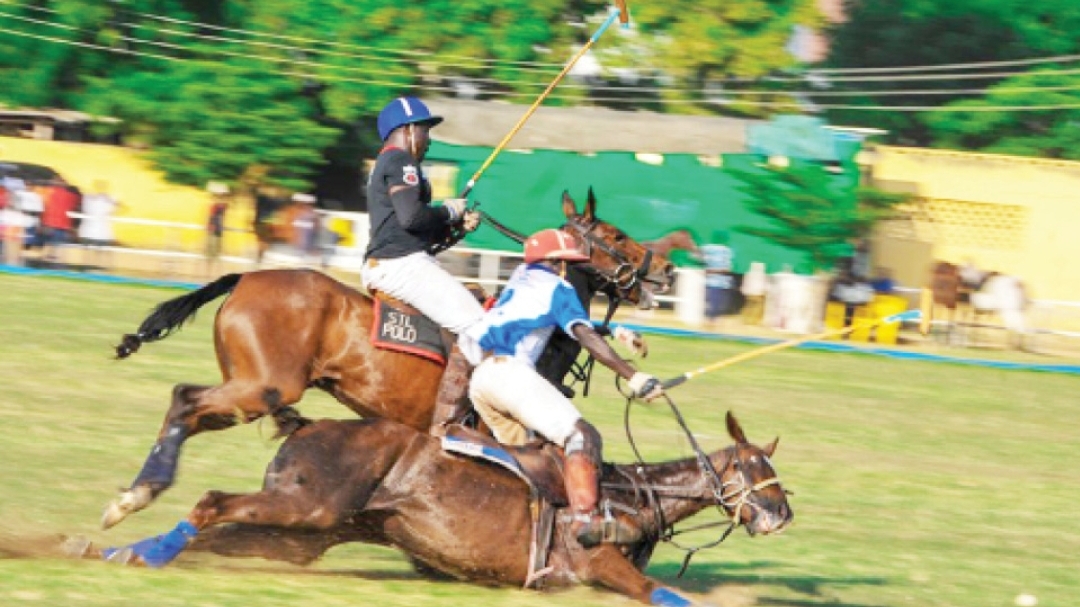 The final of the high-goal, five-chukka game was a one-sided affair from start to finish.

Bashir Bashir, undoubtedly the most valuable player of the game, banged in a total of five goals, with Abdulmalik Badamasi grabbing a brace of his own.

Isa Kwame and Captain Jamilu Mohammed scored a goal each to complete the rout for Lintex.

“This makes me feel great that all our efforts and training as a team paid off. It was all about teamwork, coordination and determination. We look forward to putting more work in the next edition of the tournament to ensure that we successfully defend our title,” Lintex captain Mohammed said.

Keffi Ponys managed to score three consolation goals through Ahmed Wadada, Aliyu Tijjani and Argentine’s Fernando Munaz to cap a miserable night for the Keffi-based side.

In other matches, also played on Sunday, Dokaji Farms walloped Malcomines of Jos 11-1 to lift the Legislative Shield, while the Nigerian Army defeated BUA/Nasriya 4-2 to emerge winners of the Unity Cup.

The tournament, which galloped off on November 20, ended on Saturday at the Guards Polo Club – Nigeria Polo Resort, Asokoro. 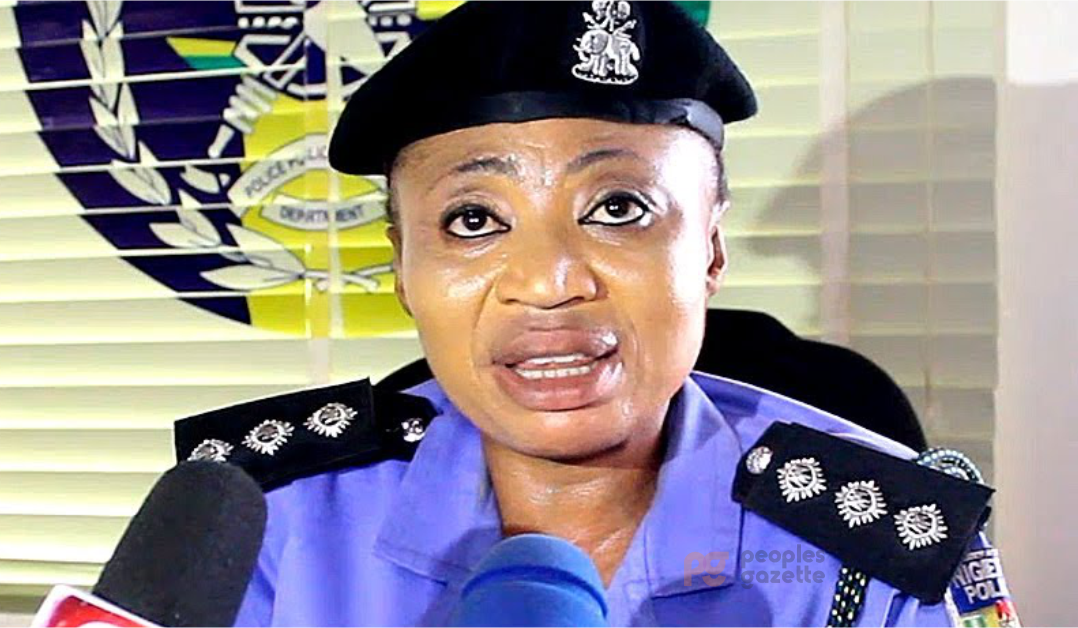