No fewer than 25 presidential aspirants will be screened by the APC Presidential Screening Committee to contest for the party’s 2023 presidential ticket. 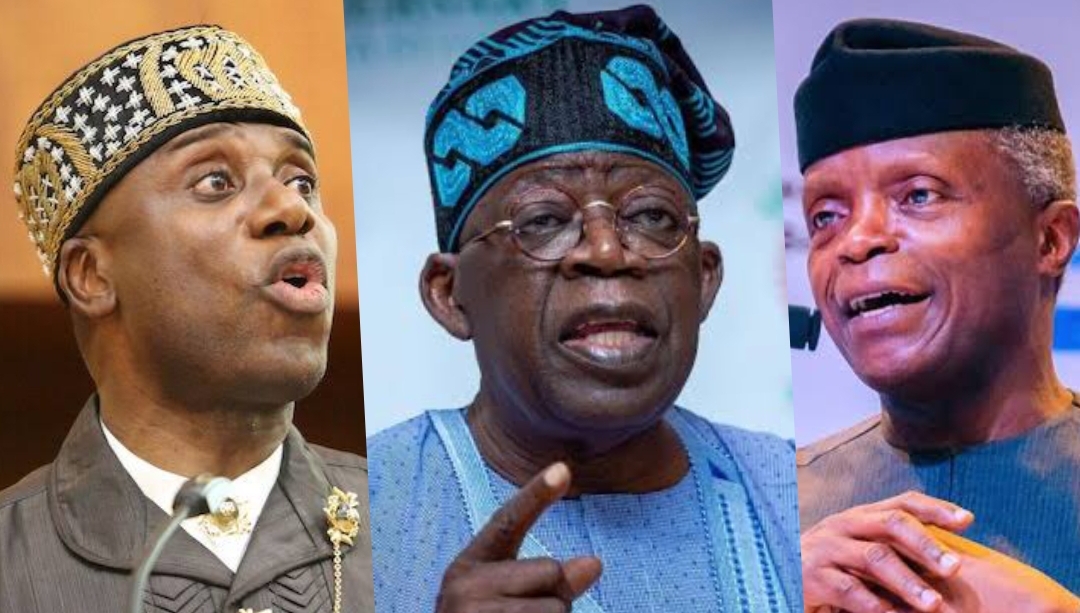 The All Progressives Congress (APC) has postponed the screening of its 2023 presidential aspirants earlier scheduled for Monday (May 23).

Felix Morka, the party’s National Publicity Secretary announced this in a statement on Sunday in Abuja.

He said the party regretted any inconveniences caused by the postponement, adding that a new date for the exercise would be announced soon.

No fewer than 25 presidential aspirants will be screened by the APC Presidential Screening Committee to contest for the party’s 2023 presidential ticket.