Mr Bawa said the party developed a method of identifying and dealing with members indulging in anti-party activities. 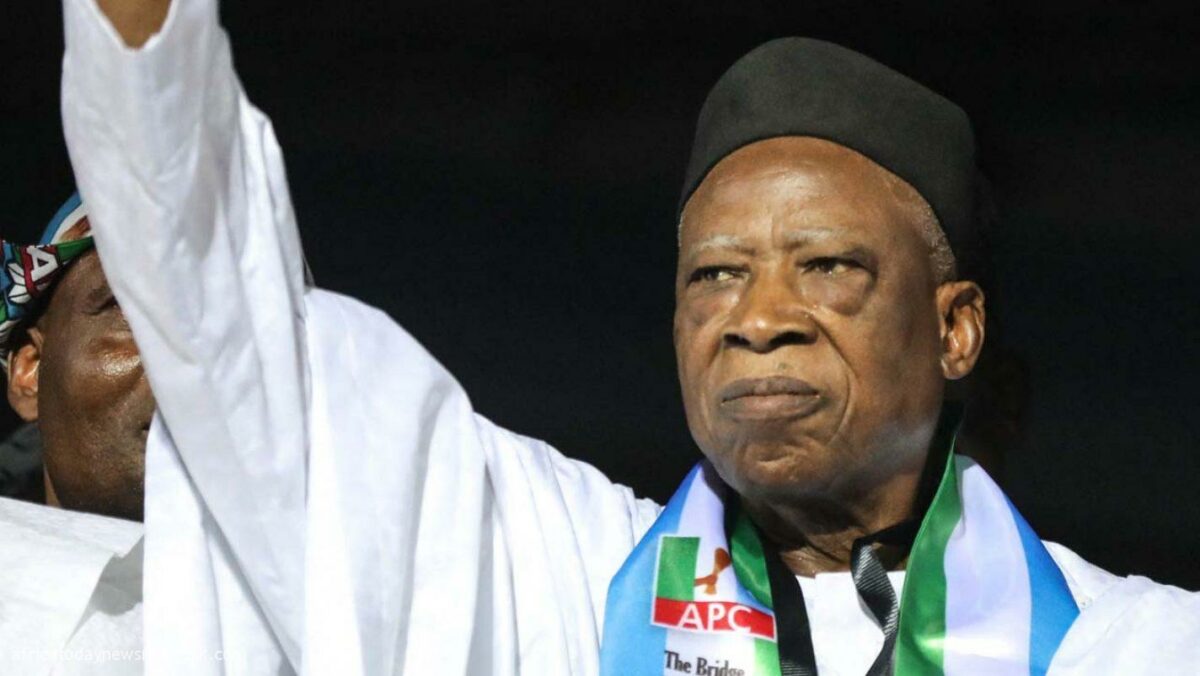 The ruling All Progressives Congress, while cautioning members, says it has devised a means to deal with those indulging in anti-party activities as the 2023 general elections approach.

The North-Central zonal chairman, Mu’azu Bawa, said this at a one-day consultative/familiarisation meeting with the APC hierarchy on Friday in Jos, Plateau State.

Mr Bawa said the party developed a method of identifying and dealing with members indulging in anti-party activities.

He advised those contemplating such to desist immediately or have themselves to blame.

Mr Bawa urged APC members to work for the success of the party for the good of everyone.

“The visit is an assignment given to us by the National Working Committee (NWC) of the APC to go round the states in the North-Central zone to interact and hear from the party members.

“This is necessary because we must work in unison and all hands must be on deck to ensure that APC emerges victorious in 2023 general elections,” he said.

Mr Bawa also expressed readiness to support Governor Simon Lalong, who doubles as the director-general of the Tinubu/Shettima Campaign Organisation.

“We are ready to support him and make sure that the North Central zone produces a large chunk of votes for APC in 2023.

“Therefore, we have come to hear from you as critical stakeholders of the party and bridge the gap of challenges within the party before the ban on the campaign is lifted,” he said.

Plateau APC chairman, Rufus Bature, stated that the North-Central zone remained the melting point of politics as far as Nigeria was concerned.

Mr Bature told his guests that APC in Plateau had already strategised and put all machinery in motion to deliver all its candidates, beginning with the presidency, to state assembly members.

He charged party loyalists to discard the political shenanigans of the opposition parties and focus on issues-based campaigns to canvas for votes for the APC.

All stakeholders, including women and youth leaders, were allowed to make their contributions during the interactive session.