It is widely believed that Atiku has his eyes on becoming president in 2023. 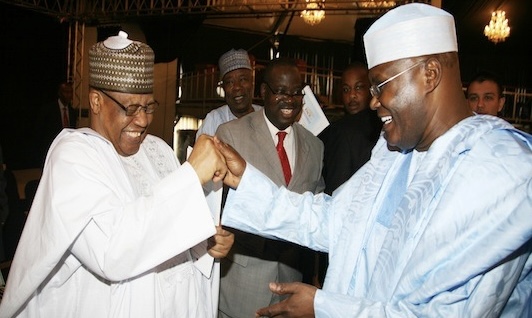 Former Vice President Atiku Abubakar on Tuesday paid a courtesy visit to former Head of State Ibrahim Babangida ahead of the 2023 general elections.

Although Mr Atiku has not announced that he will be contesting, it is widely believed that he has eyes on the position, given his tightfisted contest in the last election.