Mr Ojukwu decried the level of hate speech mudslinging that has crept into political campaigns ahead of the 2023 general elections. 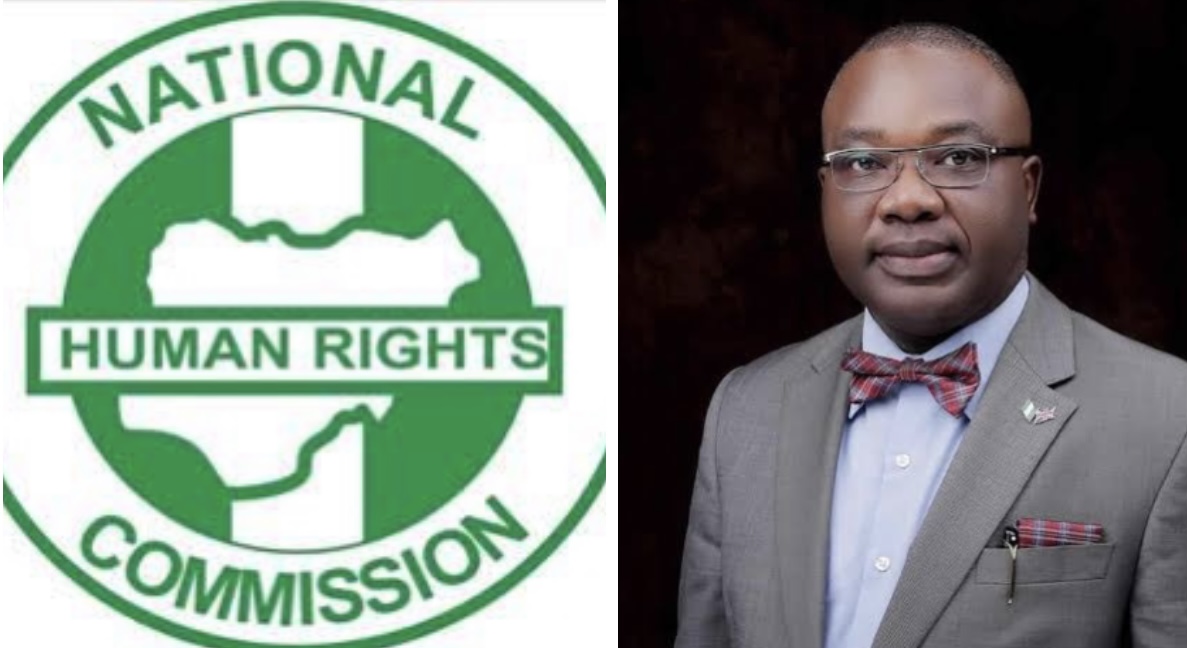 The National Human Rights Commission (NHRC) has accused candidates in the 2023 of overlooking human rights issues in their campaigns, instead focusing on throwing jabs at one another.

He continued, “They are also not talking about how to improve the administration of justice that cases should not be forever in courts, nor how to ensure that prison is decongested; or how do we ensure that the police no longer brutalise people, I have never heard anybody talk about that.”

Mr Ojukwu made this known at a Stakeholders’ Dialogue on the State of Human Rights in Nigeria organised by Policy and Legal Advocacy Centre (PLAC) with support from the National Endowment for Democracy (NED).

He decried the level of hate speech mudslinging that has crept into political campaigns ahead of the 2023 general elections.

“The issue of hate speech is really toxic, politics is not all about trying to use foul language and incite people against each other or trying to use religion to divide them.

“The issues are more of hate speech and that is the foundation for violence in elections and when there is violence who is the victim?” He said.

The human rights commission boss vowed to name and shame promoters of hate speech at campaigns.

“So we cannot stay here and allow them to complicate the system in such a way that our rights will be violated and we will suffer.

“The commission’s electoral intervention is to deal with hate speech by trying to fix some accountability, naming and shaming those who are involved in hate speech campaigns,” he said.

Mr Ojukwu charged political parties in Nigeria, to make human rights protection a critical component of their campaign agenda, rather than indulging in hate speeches against their opponents.

The Chairman House Representatives Committee on Human Rights,  John Dyegh, said the house was aware of the various human rights abuses and called on citizens to continue to use the appropriate channels to register their petitions for necessary action.

The convener of the forum and Executive Director of Policy and Legal Advocacy Center, PLAC, Dr Clement Nwankwo, said the meeting was a convening of relevant stakeholders from civil society, the National Assembly Committees on Human Rights, and related agencies of Government.

Mr Nwankwo said that the aim of the meeting was to drive conversations on the status of human rights protection in Nigeria, to identify specific rights violations, interrogate the reasons behind persistent violations and to proffer solutions for the enhancement of respect and fulfilment of citizens’ rights.

He said this was because in spite of constitutional guarantees, rights have continued to be trampled upon, while violators often go unpunished.

Mr Nwankwo, advised that citizen’s reports of jungle justice on perceived offenders should be taken seriously by concerned authorities.