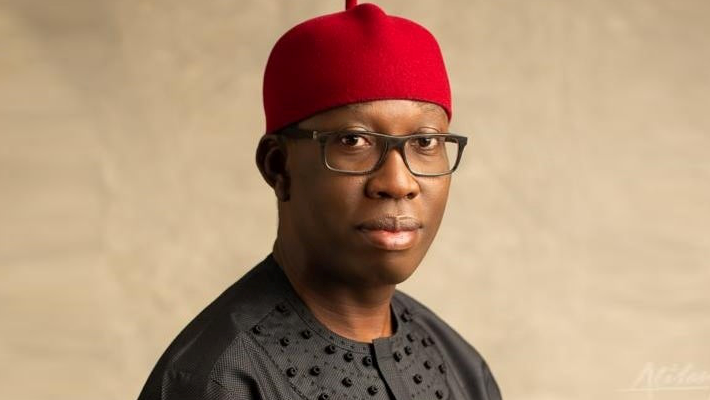 Ovie Agas, the Chief of Staff to the governor of Delta State and no less than nine commissioners have resigned their appointments to pursue their political ambitions ahead of the 2023.

The state Commissioner for Information, Charles Aniagwu, disclosed this at a press conference on Wednesday in Asaba.

He said that the resignation complied with the Electoral Law section 84 subsection (12) on political appointees seeking elective positions.

Mr Aniagwu said that the chief of staff’s resignation was to enable him to participate as a statutory delegate during the election.

He noted that other political aides have also resigned to participate in various political positions.

Mr Aniagwu also disclosed that Governor Ifeanyi Okowa addressed an enlarged meeting of the state chapter of the Peoples Democratic Party (PDP) where he assured a level playing ground for all aspirants at the party primaries.

On the issues of zoning of governorship and presidential tickets, the commissioner said the party had never since 1999 zoned the ticket to any senatorial district or geopolitical zone during its primaries.