“If we make another mistake, it will be the end for Nigeria,” stated the former Cross River governor. 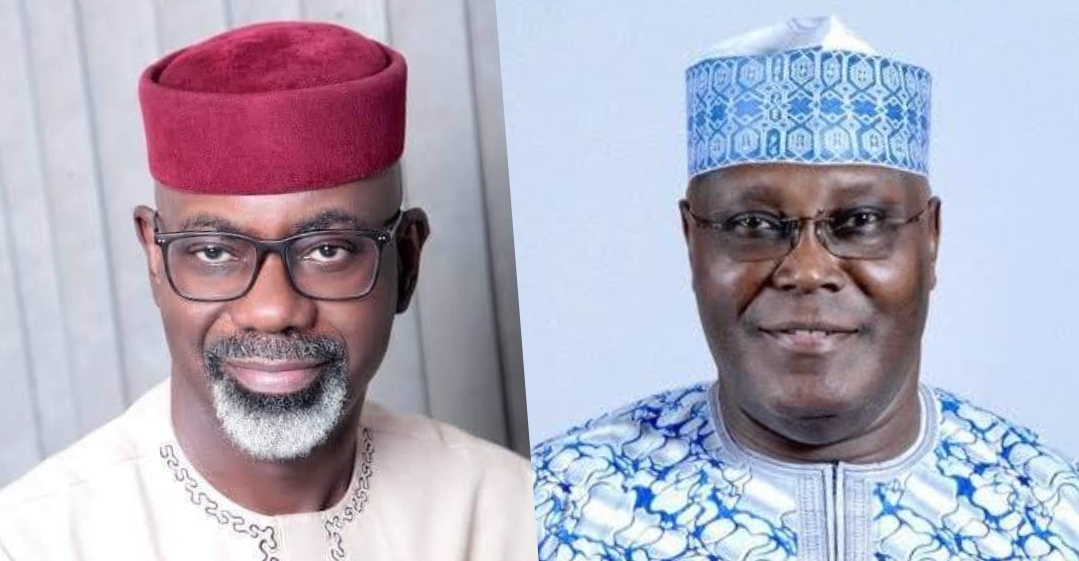 Ex-Governor Liyel Imoke has warned that if electorates made a mistake in choosing the next president, it would lead to the end of Nigeria as he claimed that the Peoples Democratic Party (PDP) remains the only party that will make Nigerians smile again.

“It is important and critical that we get our people to understand the importance of doing the right thing in the coming elections because if we make another mistake, it will be the end for Nigeria,” stated the former Cross River governor.

He spoke in Calabar on Sunday at the inauguration of the Cross River’s Presidential Campaign Council for the Atiku-Okowa ticket.

“To get out of the woods, we have to come up with the best, and the best right now is Alhaji Atiku Abubakar and Dr Ifeanyi Okowa,” added Mr Imoke.

According to the PDP chieftain, the only presidential candidate that could bail Nigerians out of their current political and economic misery is ex-Vice President Atiku Abubakar.

The chairman of the campaign council in Cross River, Gershom Bassey, said, “It is very clear that the key to the victory in Cross River is Atiku winning the presidential election because once we can win the first election, all the others will fall into place. We know that the presidential election is key, very strategic to us in winning all the others.”

Michael Eja, the director-general of the Field Operations of the Campaign Council, explained that Cross River had always been a PDP state and would remain so.

“Atiku-Okowa ticket will fly because we have been a PDP state, and the PDP will go into the elections as one family because all our disagreements would be resolved amicably,” Mr Eja promised. “Our people are interested in good governance. Cross Riverians will express themselves with their votes. Our people are no longer interested in the issue of zoning.”