Mr Epelle said the time has come for persons with disabilities to fully take part in elections as a civic responsibility. 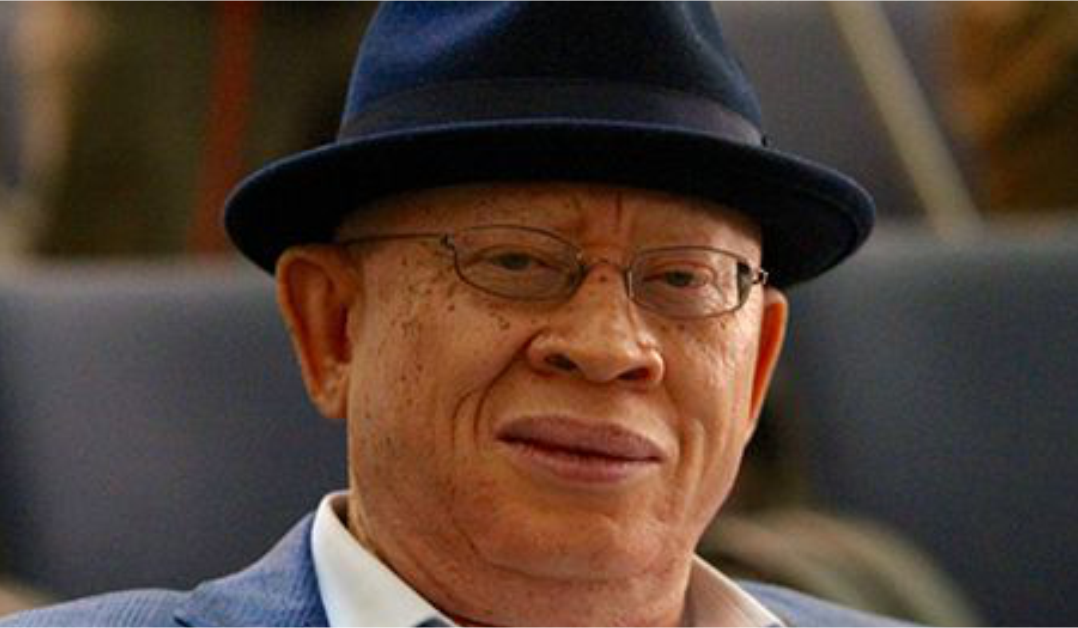 The Albino Foundation, a non-governmental organisation, on Monday, urged persons with disabilities to make the most of political participation as the 2023 general elections  approach.

Jake Epelle, CEO/Founder, The Albino Foundation, made the call at a voter education campaign sponsored by the European Union, tagged, “Able 2 Vote (South-West)”.

The campaign was organised to reduce voter apathy to the barest minimum and promote the mainstreaming of persons with disabilities in the electoral process.

Mr Epelle said the time has come for persons with disabilities to fully take part in elections as a civic responsibility.

“The day has come and that day is now that all of us will rise up, take the bull by the horn and make the most of political participation of persons with disabilities.

“I charge you and I challenge you today. If this country is looking for a president, governor or a house of representative member, look no further because you’re the one.

“We have a wonderful opportunity before us. This is the fact that for the first time in the history of the electoral process in this country that persons with disabilities  will constitute an adequate percentage of the entire electorate.

“There has never been any time better than now that this community is coming together. We are not just ready to vote, we are ready to be voted for,” he said.

Dr Uche Edimafo, guest speaker at the event, said It was not the size that determined  champions but physicality and a positive mindset.

He further charged the people to look beyond their present condition and aim to achieve all that they dream for in life.

According to Mr Edimafo, there is ability in disability and  the people should not give up or be intimidated until people with disability are properly recognised in the electoral process.

Also speaking, the Programme Manager, The Albino Foundation, Ndifreke Ferdinand, said there was a need to address issues of voters’ identity and chances to increase the presence of the physically challenged in the coming general elections.

“I urge you all, especially those that believe their votes do not count, to go and collect their voter cards  so as to kill the spirit of voter apathy in the society,” she said.