Ibrahim Zakari, who had defected from the APC to the NNPP and then the SDP, said his quest to be the governor “is to serve the people”. 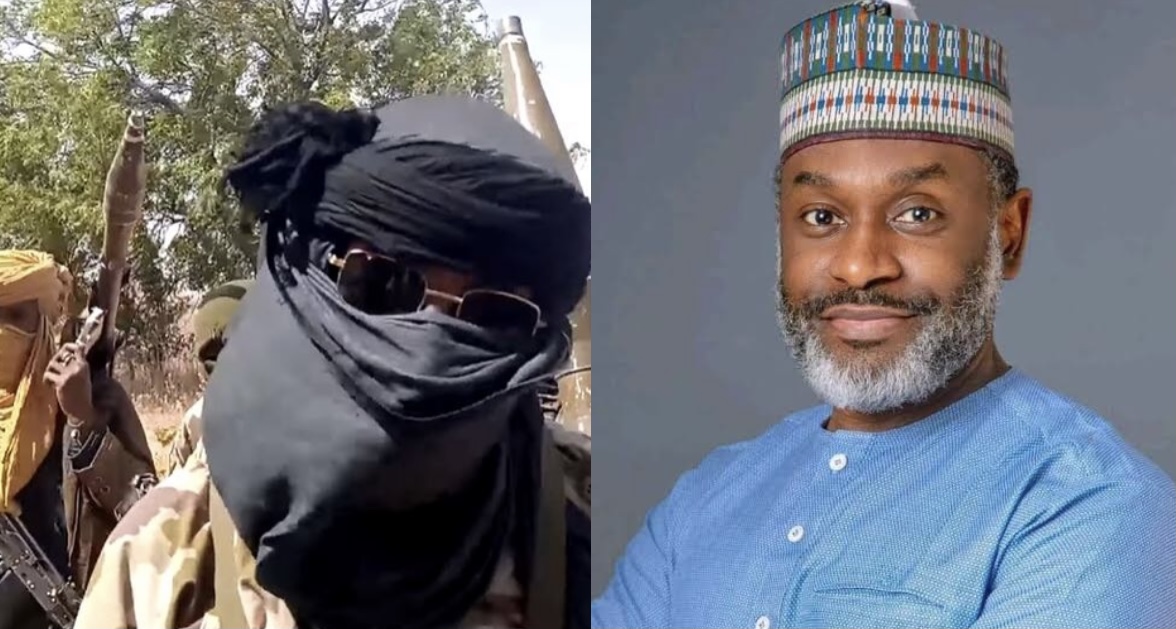 The Social Democratic Party (SDP) gubernatorial candidate in Katsina, Ibrahim Zakari, has pledged to rescue the state from insecurity if elected governor in the 2023 general elections.

“I am here to contribute my quota, as an indigene of Katsina State. I am not just in the race just to take power from the ruling party but to rescue the people of the state.

“Everyone knows the situation the country has found itself. We cannot deceive ourselves that everything is normal. That is why I am in the race, we have to join hands to rescue our people.”

Stating this during the flagged off of his election campaign at the Katsina SDP office on Saturday, Mr Zakari said his quest to be governor “is to serve the people”.

“Our party manifesto centres around the need to empower the people by transforming the education, healthcare, agriculture, infrastructure and other sectors of the economy”.

“I have the requisite experience to provide the right brand of leadership at this period when the state is facing numerous social, economic and security challenges,” he said.

Unveiling his seven-point agenda which includes education, rural development, youth and women empowerment, and agriculture, among other priority areas, Mr Zakari expressed confidence that the SDP will win the state in the 2023 polls.

He defected from the All Progressives Congress to the New Nigeria Peoples Party, where he contested for the gubernatorial seat and lost in the the primaries conducted in June.

He dumped NNPP after accusing some party chieftains of conspiring against him and defected to the SDP and recontested for the same position and emerged the SDP gubernatorial candidate for Katsina.