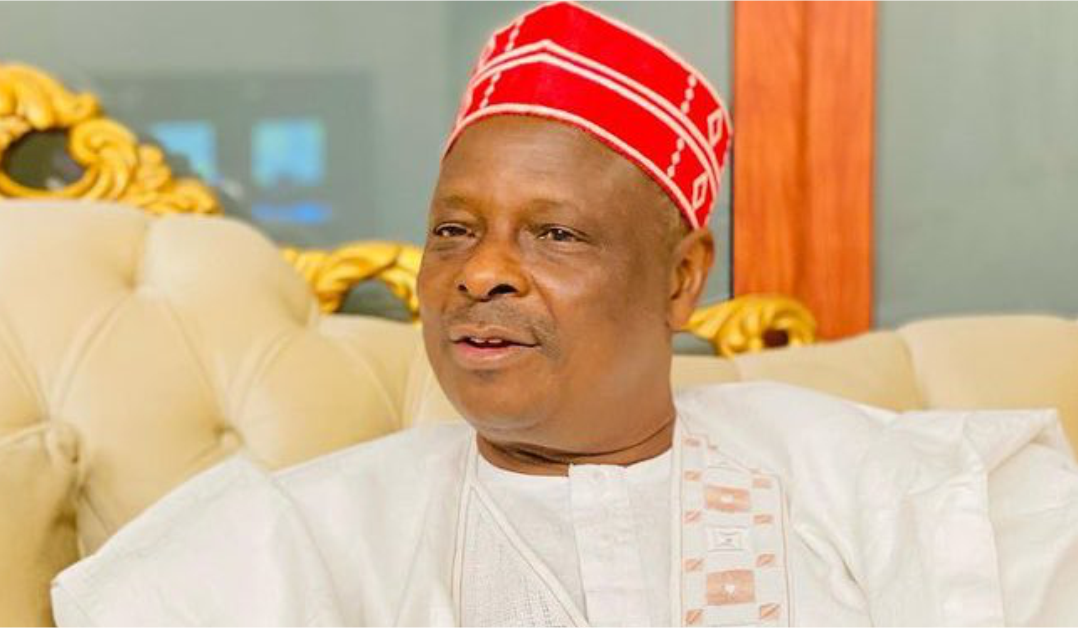 Rabiu Kwankwaso, the presidential candidate of the New Nigeria Peoples Party (NNPP), has advised politicians against inciting comments, urging them to base their campaigns on issues rather than hate speeches.

Mr Kwankwaso spoke at the inauguration of the NNPP Adamawa secretariat in Yola on Wednesday.

He said politicians must play politics with decency and maturity to achieve results.

The presidential candidate said his visit was not for a campaign, as the electioneering campaign was yet to commence.

The ceremony was attended by the party’s candidates for various elective positions.