2023: NUJ warns members not to collude with politicians

The union also appealed to politicians to ensure a peaceful 2023 election process. 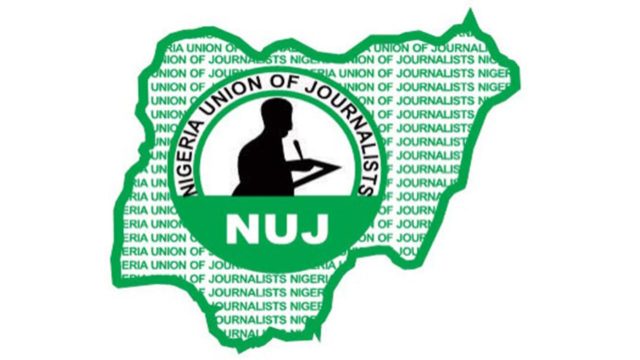 The Nigeria Union of Journalists (NUJ) on Saturday warned members to avoid being used for blackmail and character assassination for undue favour from politicians.

The Sokoto Council made the call at the end of its Congress, in a communique signed by the state NUJ Chairman and its Secretary, Dalhatu Safiyal-Magori and Muhammad Bello.

“As the 2023 General Elections draw closer, members should remain apolitical and uphold the confidence of the people by maintaining objectivity, embrace all and act professionally.

“Members are therefore warned that the union will not be there for any one that intentionally violates ethics for personal aggrandisement,” it said.

The congress also asked politicians to ensure that the 2023 election process was peaceful.

It further urged the Federal and Sokoto state governments to devise better means of addressing the devastating security challenges in the state and the country.

It added that Sokoto “should, amongst other things, urgently establish a ministry or agency for refugees to help curtail the increased number of street-beggars in the state.”

On the Academic Staff Union of Universities strike, the congress appealed to the federal government and ASUU to critically consider a quick and amicable resolution.

“This is to allow for students’ return to classes in order to avoid their involvement in crimes, thereby increasing the crime rate in the society,” it said.

The congress also called on eligible voters who have registered but were yet to collect their Permanent Voter Cards (PVCs) to do so in order to avoid being disenfranchised.

It appealed to the state government to evacuate refuse dumps within the Abu Dankure Meat and Vegetable market and fill up the potholes at roundabouts within the metropolis.

It also appreciated the federal and Sokoto state governments as well as security agencies for their efforts toward addressing security challenges across the state.