2023: Ohanaeze sets up committee to lobby Nigerians for Igbo president

The 21-man committee comes at a time when the call for the rotation of the country’s presidency to the south continues to intensify. 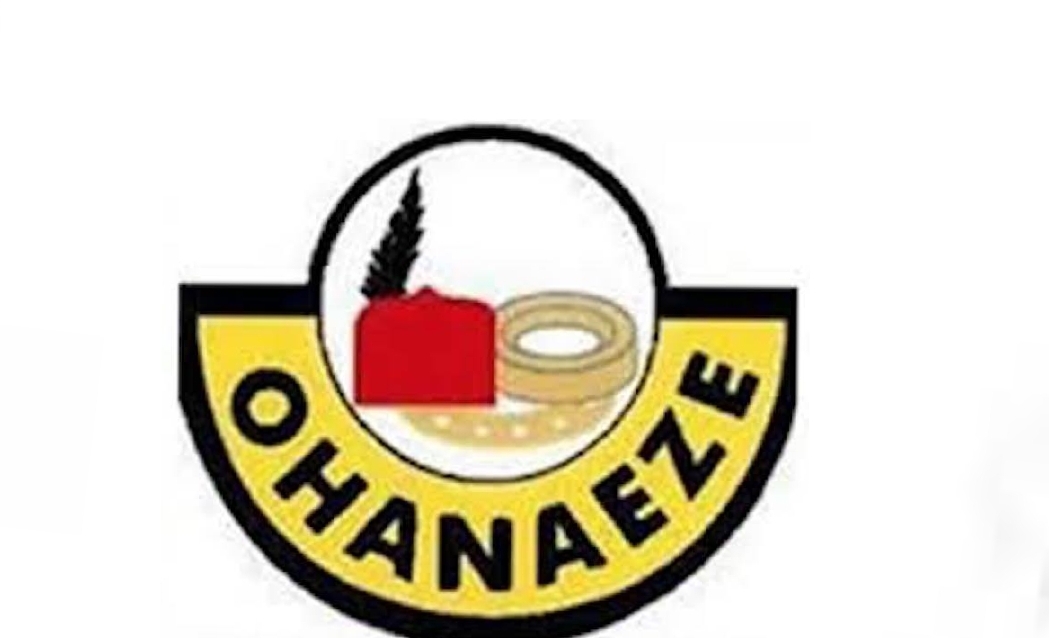 Making this disclosure in a statement sent to Peoples Gazette on Saturday, the youth wing of the group said the 21-man committee will push the narrative for Igbo presidency going forward into next year.

“In line with its determination to mobilize support from across all ethnic, religious, social and economic classes across Nigeria and beyond for the emergence of a Nigerian President of Igbo extraction in 2023, the youth wing of the apex Igbo sociocultural group, Ohanaeze Ndigbo Worldwide, under the acting leadership of Onwuasoanya FCC Jones, has set up a Presidential Lobby Team,” the statement read.

The committee was handed several responsibilities, including identifying a credible and qualified presidential candidate from the South-East extraction, mobilize support across different political divide and initiating high level engagement with relevant stakeholders.

The committee comes at a time when the call for the rotation of the country’s presidency to the south continues to intensify.

Recall that Southern governors had in 2021 demanded that the next president of the country be produced by their region.

Some political analyst said the governor’s decision to decamp was hinged on his his yet to be declared interest to contest at the 2023 presidential election.