The meeting was a continuation of his consultations with party stakeholders ahead of the 2023 presidential election. 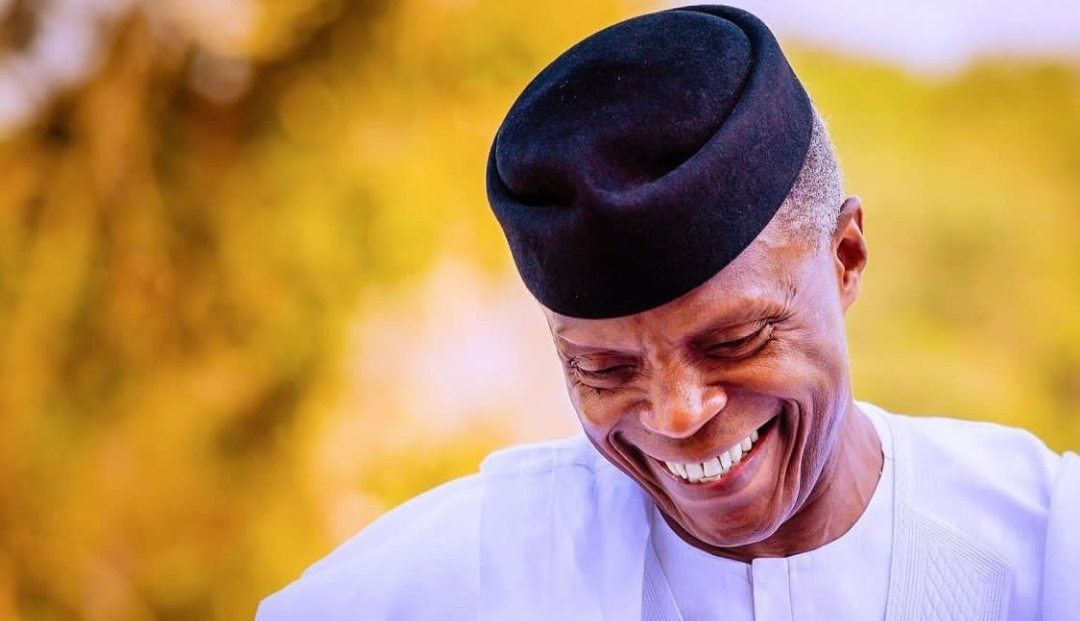 The meeting, held in Enugu, was in continuation of the vice president’s consultations with party stakeholders ahead of the 2023 presidential election.

The vice president had on April 11 declared his intention to run for president, and picked the nomination and expression of interest forms of the APC.

A team of support groups were alleged to have raised funds and purchased the forms for the vice president.