The Peoples Democratic Party (PDP) on Friday began the screening of its 17 aspirants for the 2023 presidential election. 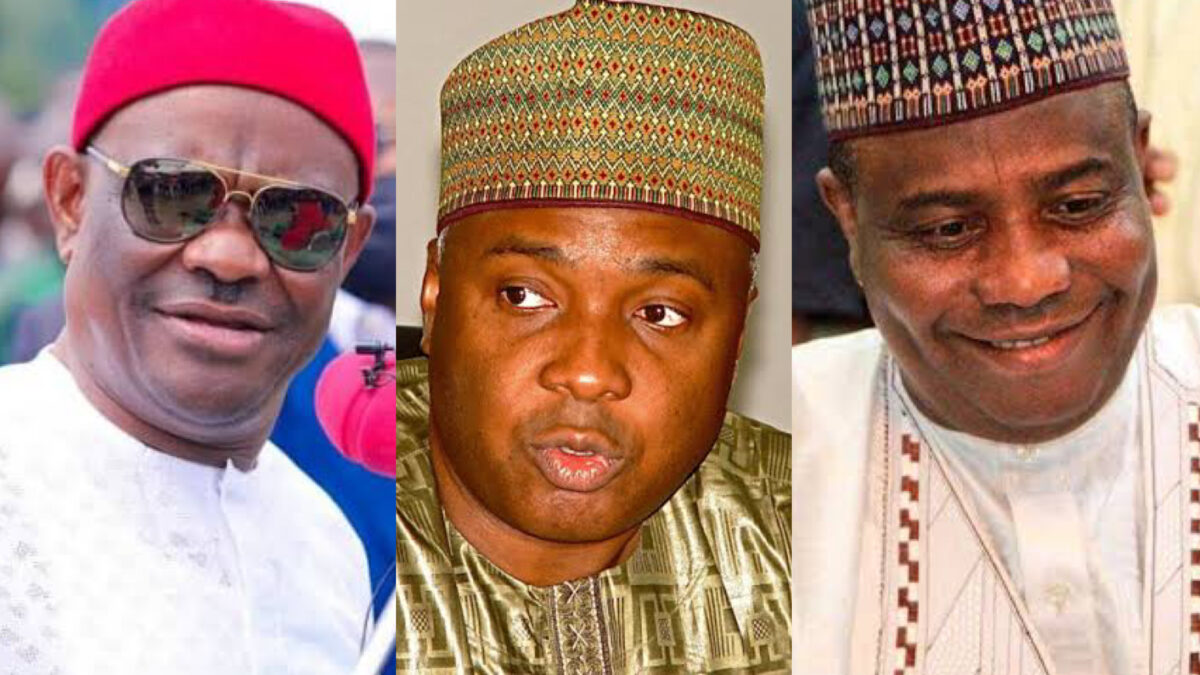 The Peoples Democratic Party (PDP) on Friday began the screening of its 17 aspirants for the 2023 presidential election.

The screening, under the Chairmanship of former President of the Senate, David Mark, is being held at the Legacy House, PDP presidential campaign office, Abuja.

A pharmacist,  Sam Ohuabunwa, former Speakers of Abia House of Assembly, Cosmos Ndukwe and Chikwendu Kalu; an estate developer, Charles Ugwu; as well as the only female aspirant in the race, Tareila Diana; were also among those being screened.

Aspirants that had concluded their screening as of the time of this report include Messrs Wike, Anyim, Atiku, Saraki, Udom, Anakwenze, Fayose and Kalu.