Mr Sowore said he believes that the national political narratives need to be changed, and to do that, the front liners with no know-how ideas must be changed first. 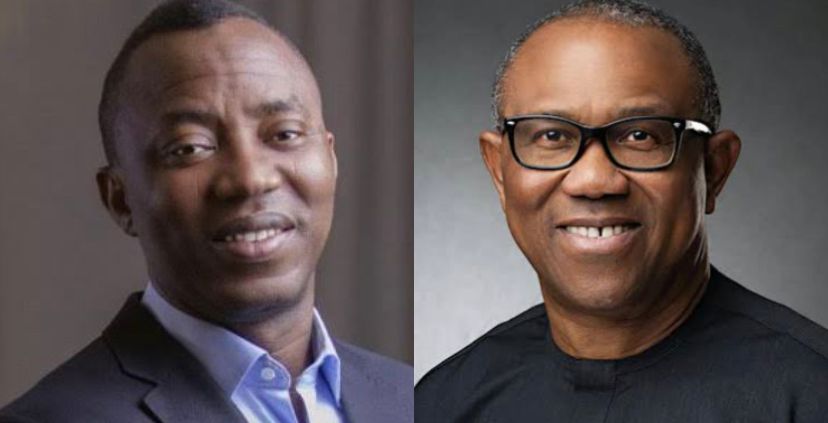 Mr Omoyele, who appeared on Channels Television’s Politics Today Wednesday evening dared his counterparts from other political parties to come out in public to debate their manifestos.

“Bring me and Obi to discuss our ideas on your show, I guarantee that he would not come,” Mr Sowore stated.

Responding to a question on whether he is vexed that Mr Obi now has massive support of the youth ahead of him, the former student leader said, “93 when I fought the military, Peter Obi was not even known.

“Any campaign that is childish and that doesn’t address the issues is relevant but not important.”

Mr Sowore said he believes that the national political narratives need to be changed, and to do that, the front liners with no know-how ideas must be changed first.