The lawmaker urged the Igbo to support APC’s Bola Tinubu and Kashim Shettima. 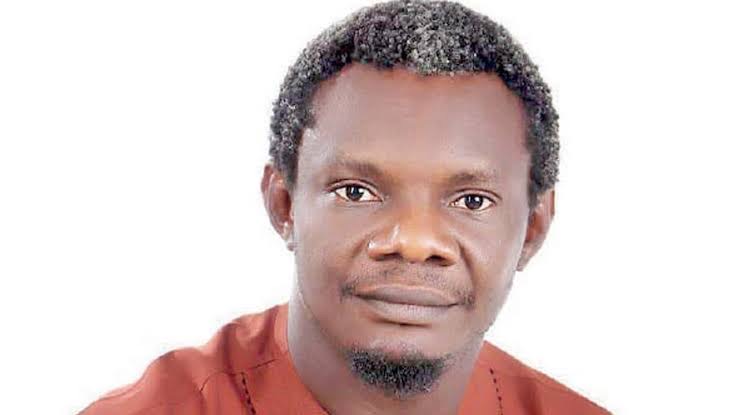 Chinedu Ogah (APC-Ebonyi) says the All Progressives Congress (APC) will clear the 2023 general election at all levels in Ebonyi.

Mr Ogah, who represents Ikwo/Ezza Federal Constituency, said this at a party with the Correspondents’ Chapel of the Ebonyi Council of Nigeria Union of Journalists (NUJ) on Saturday in Abakaliki.

The lawmaker, who was reeking reelection for a second term, urged candidates of political parties to present themselves to showcase what they could do before the people.

Mr Ogah said the South-East would gain tremendously if Bola Tinubu was elected as the country’s president in 2023.

“The Tinubu/Shettima ticket is the right choice for the zone and country at large,” he said, describing Mr Tinubu as a candidate with the capacity to win the presidential election.

“They (Tinubu and Shettima) can win elections convincingly in the north and South-West because of the antecedents of the two personalities.

“I urge the Igbo people to support the ticket,” he said. “Here in Ebonyi, only APC can win an election because we have built capacity. And 90 per cent of Ebonyi people are APC. The candidates we have in APC, both at the national and state levels, are very credible.”

He also expressed optimism about securing his reelection to the House of Representatives in 2023.

“I have the confidence that the electorate will re-elect me. I have been representing them effectively since I was elected into the National Assembly in 2019.

“I will consolidate on the achievements I have recorded if re-elected, and I will continue to speak and protect the interest of my constituents and Ebonyi people in general as a lawmaker,” he said.