He said with the emergence of Kashim Shettima, members of the party in the region had a duty to work for the APC’s success in the 2023 elections. 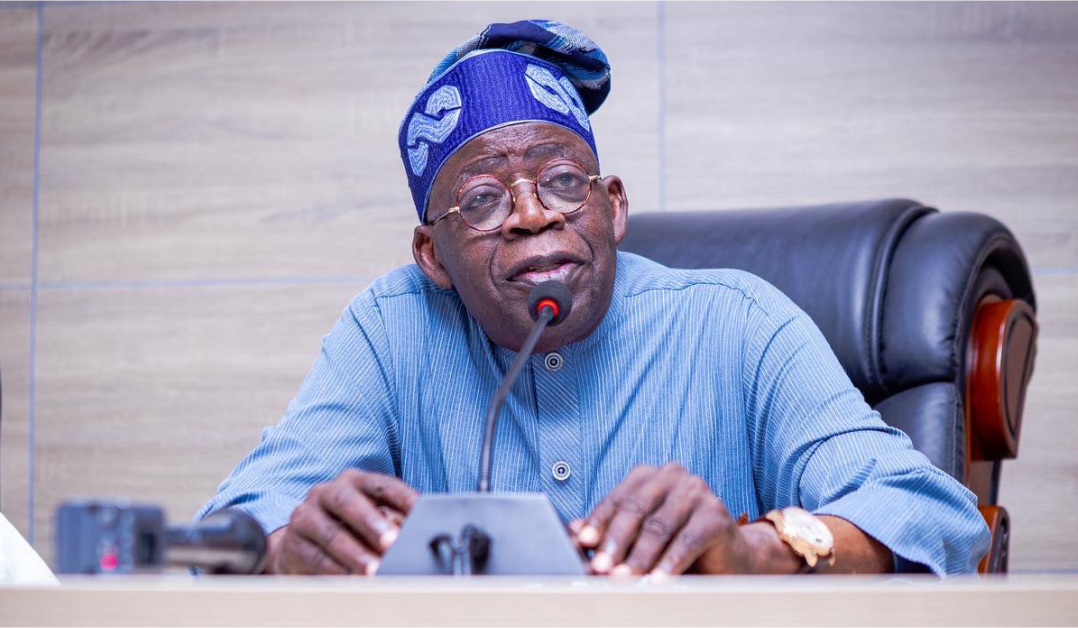 The presidential candidate of the All Progressives Congress, Bola Tinubu, has challenged party members in the North-East geopolitical zone to redouble their efforts ahead of the 2023 general elections.

Mr Tinubu spoke in Gombe on Saturday during the wedding reception of Misbahu Yahaya, son of Governor Inuwa Yahaya.

He said with the emergence of Kashim Shettima, a former governor of Borno as his running mate, members of the party in the region had a duty to work for the APC’s success in the 2023 elections.

“I thank you for what you have been doing for me, I am a happy man being in your midst, I feel at home, though, I challenge you to do more than what you have done in the past.

Mr Tinubu, who wished the couple a happy married life, urged them to embrace love and tolerance and use effective communication to enjoy a successful marriage.

In his remarks, Senate President Ahmad Lawan described the North-East as Mr Tinubu’s second zone after the South-West.

“By the endorsement of members of the North-East APC caucus, which I preside over its affairs and the voters in the region, this is your next zone.”

On his part, Mr Shettima said political activities would soon commence, adding that “the North-East is an APC domain more so one of you is a running mate.”

He urged the people to turn out en masse to exercise their franchise in the elections.