Mr Uzodimma, during the ceremony at the Government House, Owerri, said the appointees were to promote government policies and programmes at the grassroots. 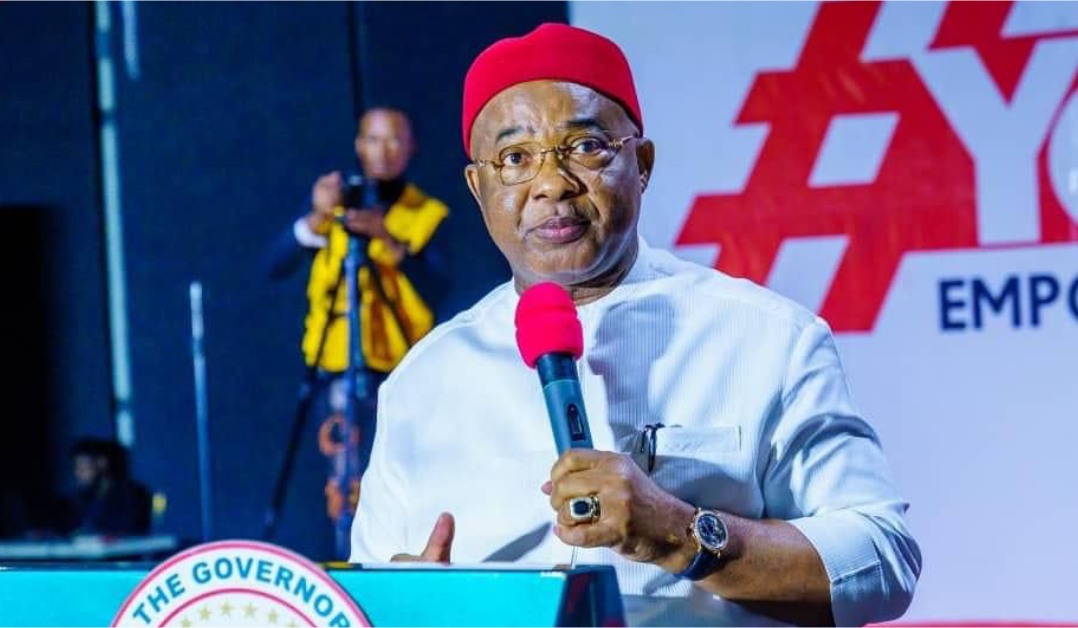 Governor Hope Uzodimma of Imo has inaugurated All Progressives Congress (APC) liaison officers for the 305 wards of the state as the 2023 general elections draw by.

Mr Uzodimma, during the ceremony at the Government House, Owerri, said the appointees were to promote government policies and programmes at the grassroots.

He charged them to work toward educating the people on the achievements of the APC led administration in the state.

Mr Uzodimma also urged them to help sustain the relative peace being enjoyed in their localities, while advising them to work in close synergy with existing leaders of the party so as to avoid conflicts in their domains.

“Effectively, by this inauguration you have become an active part of the government. Go to your wards and defend government programmes alongside other party structures on ground.

“Ensure you get accurate information of happenings in your wards, know when enemies want to penetrate your area and bring such information to the knowledge of the government so that we will intervene on time,” he said.

Uzoma Eke, who spoke on behalf of the liaison officers, lauded the governor for the appointment.

He promised that the appointees would put in their best by driving the achievements of the state government to the grassroots.