2023: We’re candidates for hell if we lie to Nigerians, says Oshiomhole

“If lie is the name of the game, then we are all candidates of hell. I don’t want to go to hell. My hope is that when I depart, I’ll have a better place.” 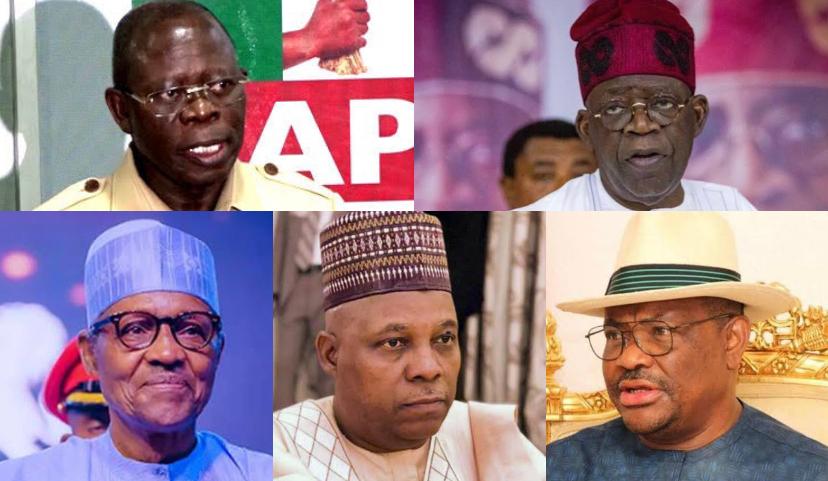 As campaign promises characterise electioneering across Nigeria ahead of the 2023 general elections, former APC national chairman Adams Oshiomhole says he does not want to be part of a pack of lying foxes for fear of going to “hell” after his death.

In some religions, hell is where the Devil lives, and wicked people are sent to be punished when they die. It is considered an everlasting fiery place of torment, which Mr Oshiomhole believes lying politicians will end up.

“When politicians make promises or agreements or enact laws and the laws are not to obey by themselves but by others,” stated the former Edo governor. “And when they default on their promises, they say, well, that is politics for you.”

The ruling APC regime, which he once superintended as national chair, has been severally accused of lying to Nigerians about bringing about positive change to the country.

Mr Oshiomhole, 70, added, “According to my religion, which says thou shall not lie, if lie is the name of the game, then we are all candidates of hell. I don’t want to go to hell. My hope is that when I depart, I’ll have a better place.”

The former APC helmsman made this statement while inaugurating the Rumuepirikom flyover at Obio-Akpor in Rivers on Wednesday.