According to the UN, the Taliban mainly targets former Afghan government officials and individuals accused of affiliation with political opponents. 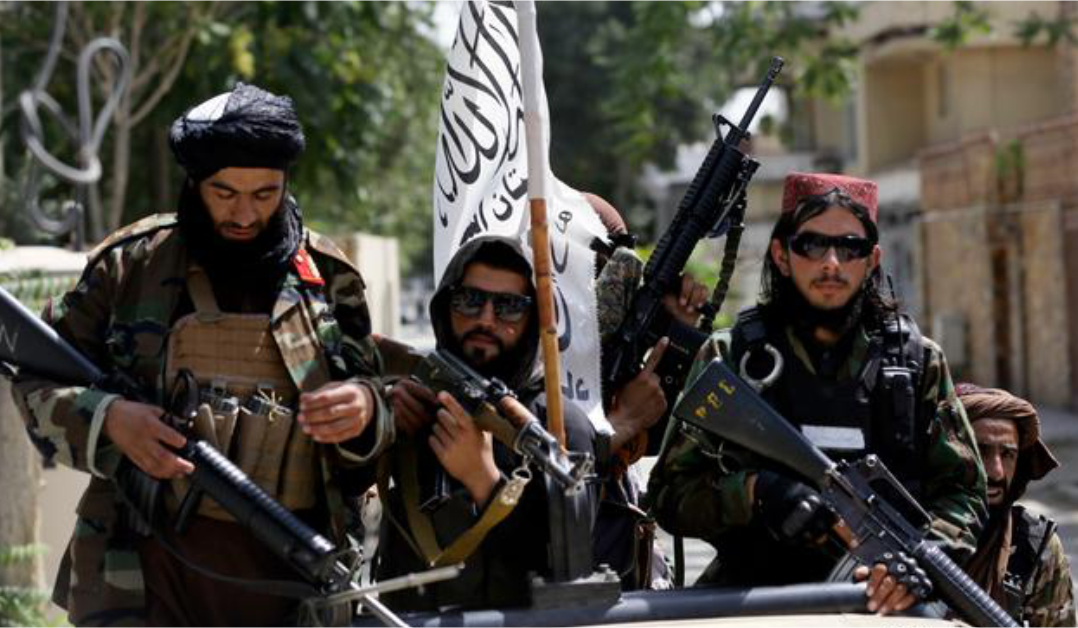 At least 700 civilians have been killed in Afghanistan since the Taliban seized power last August, the United Nations announced on Wednesday.

Another 1,406 were wounded during the same period, the UN diplomatic mission in the country said in a new report outlining the human rights situation in Afghanistan over the past 10 months.

According to the report, civilian casualties were mainly caused by improvised explosive device (IED) attacks attributed to the Islamic State (IS) and unexploded ordnance.

IS attacks targeted ethnic and religious minority communities, setting off explosives close to places where people go to school, worship, and go about their daily lives.

Several civilians killed in a U.S. drone attack ahead of their chaotic withdrawal in August, plus airstrikes by Pakistani military forces in eastern Afghanistan in April, are also included in the report.

Alongside civilian casualties, the UN also documented hundreds of cases of extrajudicial killings, arbitrary arrests, and detentions, as well as torture and ill-treatment carried out by the Taliban, the de facto authorities.

According to the UN, the Taliban mainly targets former Afghan government officials and individuals accused of affiliation with political opponents such as the Islamic State or an anti-Taliban National Resistance Front.

The report also highlights the Taliban crackdown on journalists, freedom of speech, severe restrictions on women, and the harsh human rights situation.