Mr Marwa disclosed this when he paid a courtesy visit to the palace of the Akran of Badagry, Aholu Menu-Toyi 1, in Lagos 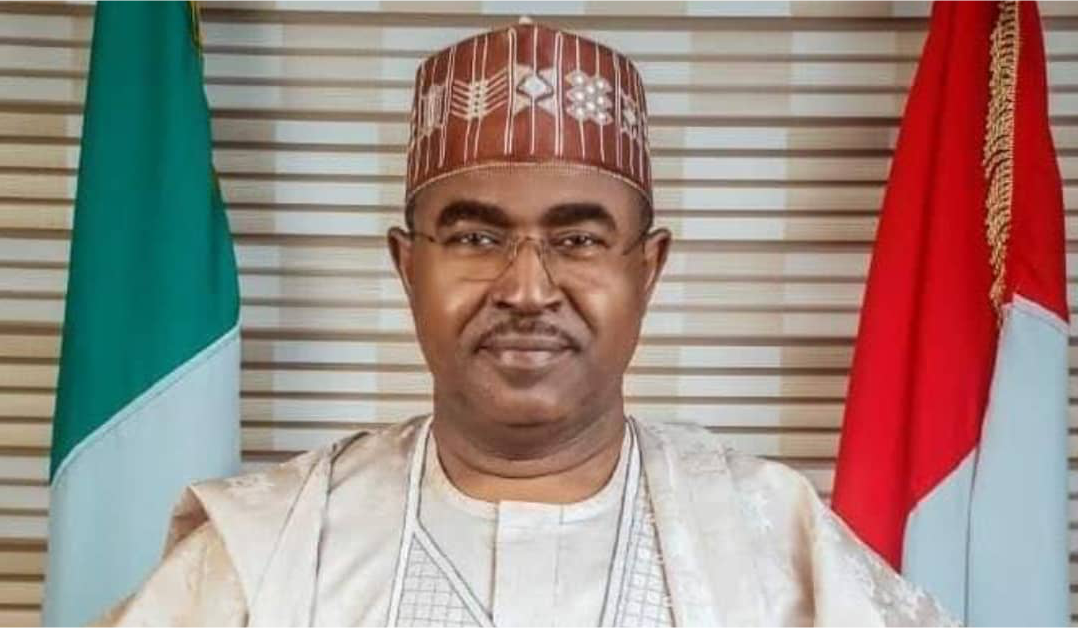 Mr Marwa disclosed this when he paid a courtesy visit to the palace of the Akran of Badagry, Aholu Menu-Toyi 1, in Lagos.

According to him, in Lagos alone, we have a prevalence of 33 per cent, which is very high; this is the highest in the country.

“I think it is very important that drug abuse in Nigeria must be stopped by all stakeholders.

“I implore his Royal Majesty, Akran of Badagry, to set up a committee on war against drug abuse, comprising his chiefs, distinguished sons and daughters of the land.

“In every community you know there are corners where they are selling drugs, you will report it to the agency.

“Most of the youth on drugs need help; your report will help the agency to assist rehabilitate these youths,” he said.

He commended the efforts of Governor Babajide Sanwo-Olu of Lagos in assisting the agency on war against drug abuse.

“I want to recognise the efforts of Oba Rilwan Akiolu, the Oba of Lagos, for joining the agency in fighting war against drug abuse.

“I also appreciate the Akran of Badagry and his chiefs for all their support given to my personnel in the fight against drug abuse.

“Traditional institutions are highly respected in Nigeria and they are very important stakeholders in the advocacy against drug abuse,” he said.

Responding, the Akran promised to continue to support the agency against drug abuse.

He prayed that God will continue to guide him in his efforts to rid the country of drug trafficking.

NDLEA Directors, Zonal Commanders, Commanding Officer of 243 Battalion Barracks, Ibereko, and other security agencies in Badagry were among his entourage to the Akran’s palace.

More than 560,000kg of condemned exhibits of drugs was destroyed by the agency on the orders of the Federal High Court on Thursday in Lagos.