The Federal Road Safety Corps (FRSC) says 3,700 persons lost their lives in vehicle accidents between January and October this year. 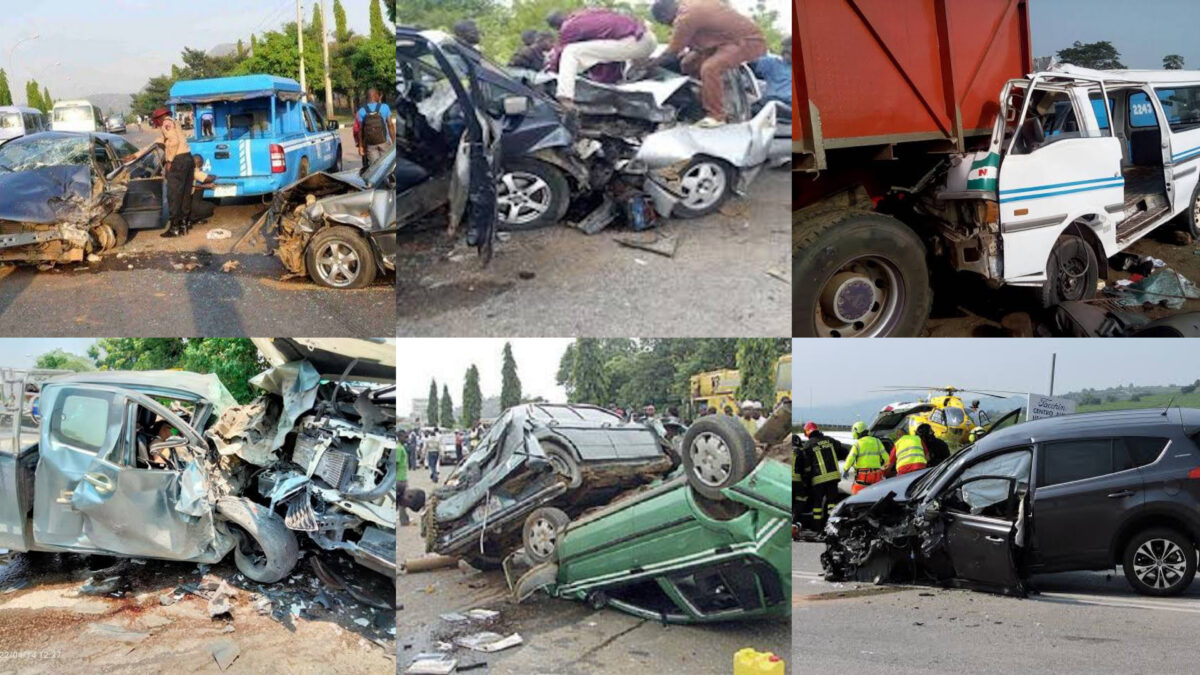 The Federal Road Safety Corps (FRSC) says 3,700 persons lost their lives in vehicle accidents between January and October this year.

The acting corps marshal of FRSC, Dauda Biu, disclosed this on Tuesday, in Abuja, at the joint news briefing to commemorate the 2022 Africa Road Safety and World Day of Remembrance for Road Traffic Crash victims.

Mr Biu said the commemoration gave credence to the growing need to galvanise stakeholders from all sectors of the economy towards engendering higher road safety standards.

“I say this because of the negative impact of RTCs in the country, particularly the attendant loss of lives and damage to properties that come with it,” said the FRSC boss. “For instance, from January to October 2022 alone, no fewer than 3,700 persons were killed by RTCs. These are human beings, not just numbers representing inanimate creatures.”

The FRSC boss gave assurance that the corps would continue in its steadfastness and unwavering commitment to duty to ensure absolute sanity on the highways.

Mr Biu also said it would ensure a thorough investigation into causes of crashes as a springboard, not only for effectively formulating and implementing policies to prevent road crashes.

According to him, it is also to ensure criminal prosecution where appropriate compensation is given to victims and their relations as part of the renewed justice system.

“This justice system is expected, among others, to deter road traffic violators and bring succour to road crash victims and their families whom the recklessness of these traffic violators has kept in pitiable and sorrowful living conditions,” added the corps marshal.

He urged road users to always comply with traffic rules and regulations for a safer motoring environment.