3,800 civil servants to sit for promotional exams in Bauchi

Civil servants from MDAs on grade level eight and above would be sitting for the examination. 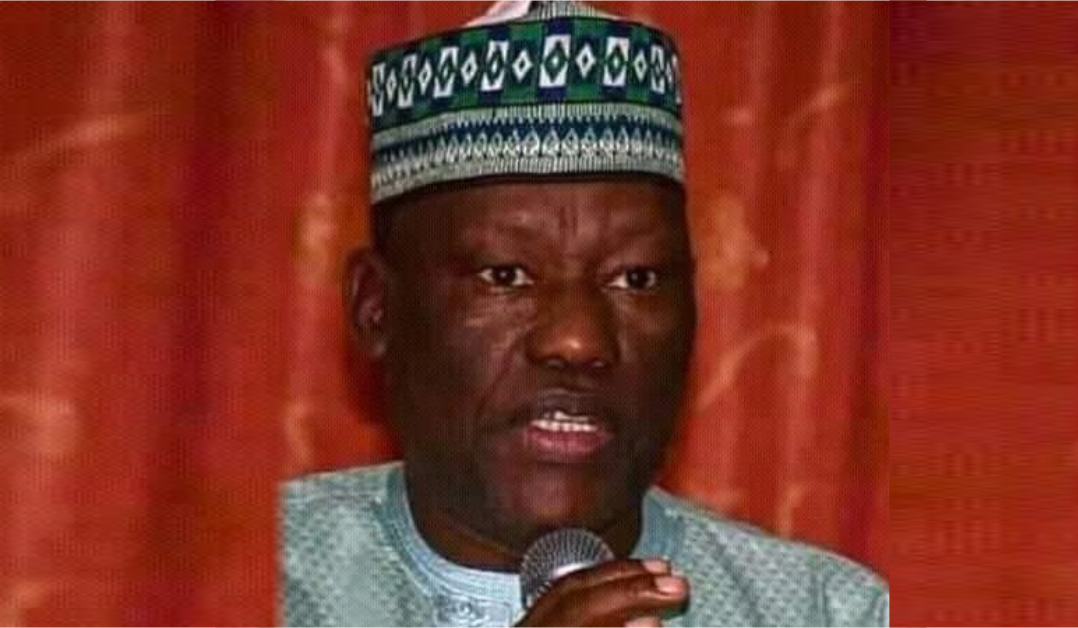 No fewer than 3,800 civil servants will sit for the 2021 promotion examinations in Bauchi State, the state’s head of service, Yahuza Haruna, has said.

He disclosed this at the commencement of a two-day sensitisation workshop for civil servants on the promotion examinations in Bauchi on Wednesday.

Mr Haruna said that the examination would commence on December 21.

According to him, the exercise is aimed at paving the way for promotion and acquainting civil servants with regulatory, professional and general knowledge of civil service and society.

The head of service said that civil servants on grade level eight and above would be sitting for the examination, adding that the affected civil servants were drawn from ministries, departments and agencies (MDAs).

He said that since the inception of the exercise in 2009, the examination board had consisted of representatives of government and organised labour.

“The policy has impacted positively on the growth of the service, such as refresher training, elimination of suppression and determination of progression,” he said.

On his part, the chairman of the Civil Service Commission in the state, Abubakar Usman, urged the participants to pay attention to the resource persons at the workshop.

He said that the workshop was a good avenue for them to interact with their colleagues and the examiners in a cordial environment.