The auction coincides with the 40th anniversary of the union which did not last and was officially dissolved in 1996. 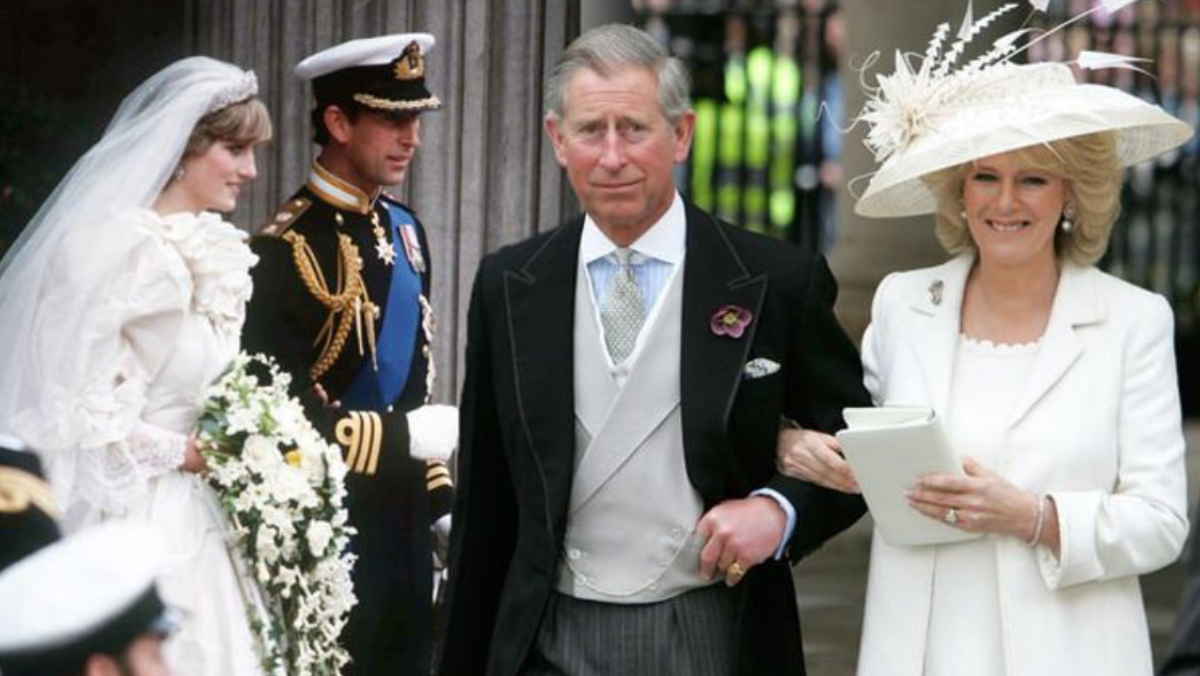 A slice of the Prince and Princess of Wales’s wedding cake is up for sale 40 years after Charles and Diana tied the knot.

The anniversary of their fairy-tale royal nuptials, when the heir to the British throne married shy 20-year-old Lady Diana Spencer in the grand St Paul’s Cathedral on July 29, 1981, falls on Thursday.

But their relationship did not last as they split 11 years later in 1992 and got divorced in 1996.

The large slice of cake icing and marzipan base from one of the 23 official wedding cakes features a sugared layer of the Royal coat-of-arms coloured in gold, red, blue and silver.

It was given to Moyra Smith, a member of the Queen Mother’s household at Clarence House, who preserved the topping with cling film.

She kept it in an old floral cake tin and taped a handmade label to the lid, reading: “Handle with care Prince Charles & Princess Diane’s (sic) wedding cake,’’ which she signed and dated.

Ms Smith’s family sold the cake in 2008 to a collector, but it has come up for auction once again, coinciding with the 40th wedding anniversary.

Chris Albury, auctioneer and senior valuer at Dominic Winter Auctioneers in Cirencester, Gloucestershire, said: “It appears to be in exactly the same good condition as when originally sold, but we advise against eating it.’’