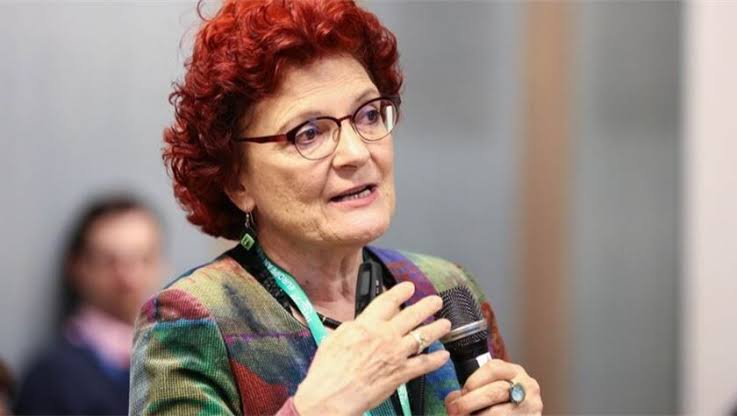 Forty-two cases of the Coronavirus (COVID-19) Omicron variant have been confirmed in 10 European Union (EU) countries, the head of the EU’s public health agency said on Tuesday.

Authorities in the 27-nation EU were analysing another six “probable” cases, Andrea Ammon, who chairs the European Centre for Disease Prevention and Control (ECDC), told an online conference organised by the EU’s Slovenian presidency.

She said the confirmed cases were mild or without symptoms, although in younger age groups.

“For the assessment whether it (Omicron) escapes immunity, we still have to wait until the investigations in the laboratories with sera from people who have recovered have been carried out.

“These are expected in a couple of weeks,” she said.

Andrea Ammon, who chairs the European Centre for Disease Prevention and Control (ECDC), had said 42 cases of the variant had been confirmed in 10 EU countries.