Buffon began his career with Parma youth team at the age of 13. He first left Parma for Juventus in 2001. 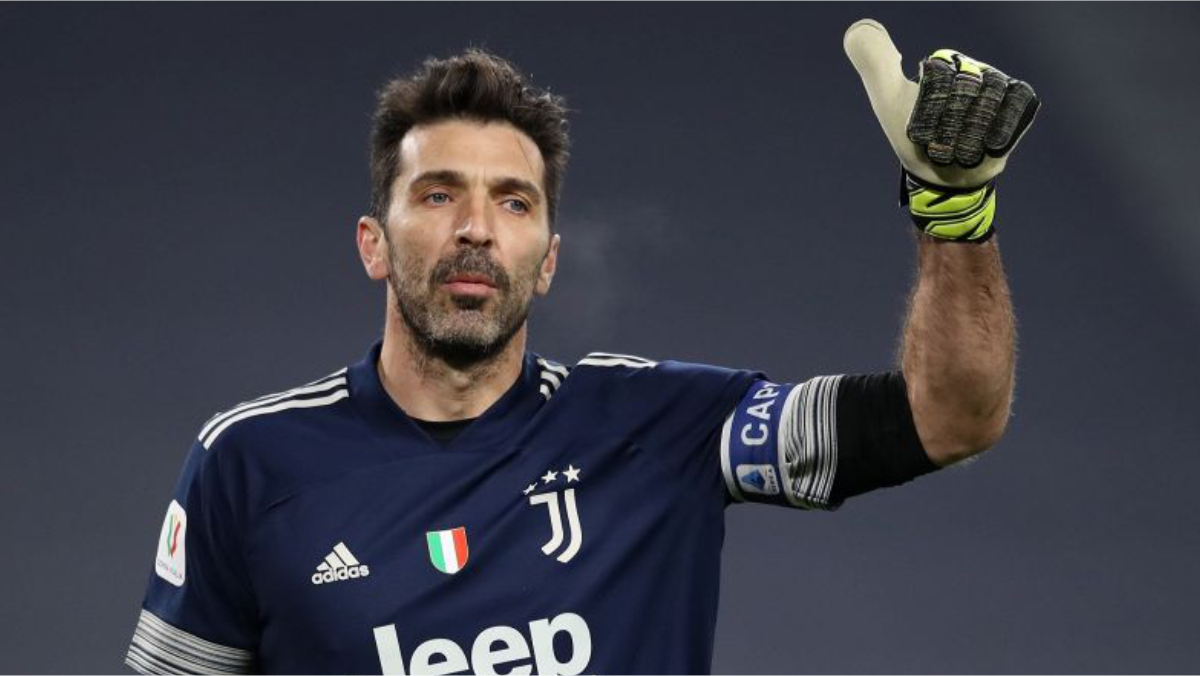 Italian goalkeeper Gianluigi Buffon is set to make a return to Parma, 26 years after he first left the club.

Buffon, who as a goalkeeper holds the record of the highest number of clean sheets in Italia Serie A, will be joining Parma, an Italian division two Club, on a two year contact, football transfers journalist, Fabrizio Romano said on Twitter on Monday.

“Gigi Buffon confirms that he’s “not retiring” and he’ll continue to play football next season. He’s joining Parma in Italian 2nd division, here we go confirmed! Amazing comeback where he started his career 26 years ago. Contract set to be signed until June 2023,” Romano said.

Buffon had been touted to be signing for Parma in preparation as the third keeper for Italy in the next World Cup in Qatar 2022.

Buffon, 43, began his career with Parma youth team at the age of 13. He first left Parma for Juventus in 2001.